On December 7, 2020, New York time, David Hockney's masterpiece "Nickels Canyon" sold for more than US$41.06 million, setting a record for the highest auction price of Hockney's landscape paintings. The Phillips New York "220th Century & Contemporary Art Evening Sale" evening auction ended perfectly, with a total turnover of US$134,583,400, setting the highest ever auction record for Phillips New York. A total of 35 lots were presented, 31 of which were sold, with a transaction rate of 89%.

Edward Dolman, CEO, said, “At Phillips we have long had a digital first strategy that has borne out: the live auction event as we knew it has been reimagined and transformed, with the excitement and energy of the auction room being telegraphed worldwide from our custom designed studio set in London, including a live video feed from New York and bidding feeds from around the globe. This achievement comes on the heels of another record setting auction in Hong Kong, and we have seen continued growth in that market.”

Jean-Paul Engelen and Robert Manley, Worldwide Co-Heads of 20th Century & Contemporary Art, jointly said, “We are thrilled to be ending an unprecedented year so strongly; nine months after the initial shut down that threw the live auction world into uncertainty we have just had one of the strongest sales in Phillips’ history. This success is testimony to the strength of our team and the deep relationships we have with our collectors, forged over decades of expertly bring the best works to market with the creativity and dynamism for which Phillips is known. The sale was one of our most diverse and we were pleased to see five artists of color achieve worldwide auction records this evening.

Hockney’s Nichols Canyon sold for a ground-breaking $41,067,500, setting a record for a landscape by the artist --this price calibre is typically reserved for his figurative works but the rarity and truly exceptional nature of this landscape has shattered that notion. Clyfford Still’s remarkable PH-407, which achieved $18,442,500, is a rare monumental work from his Maryland period, and it’s one of only a few dozen works by the artist to remain in private hands. Basquiat’s Portrait of A-One AKA King sold for $11,500,000, marking the first time this work has come to market in 30 years. The painting is an exemplary work from the apex of Basquiat’s career, painted in 1982 when he was producing important works of art. We set a world record for Kehinde Wiley’s Portrait of Mickalene Thomas, the Coyote, achieving $378,000, tripling the presale estimate while Mickalene Thomas’ I’ve Been Good To Me, achieved $901,200, quadrupling the presale estimate for the work.” 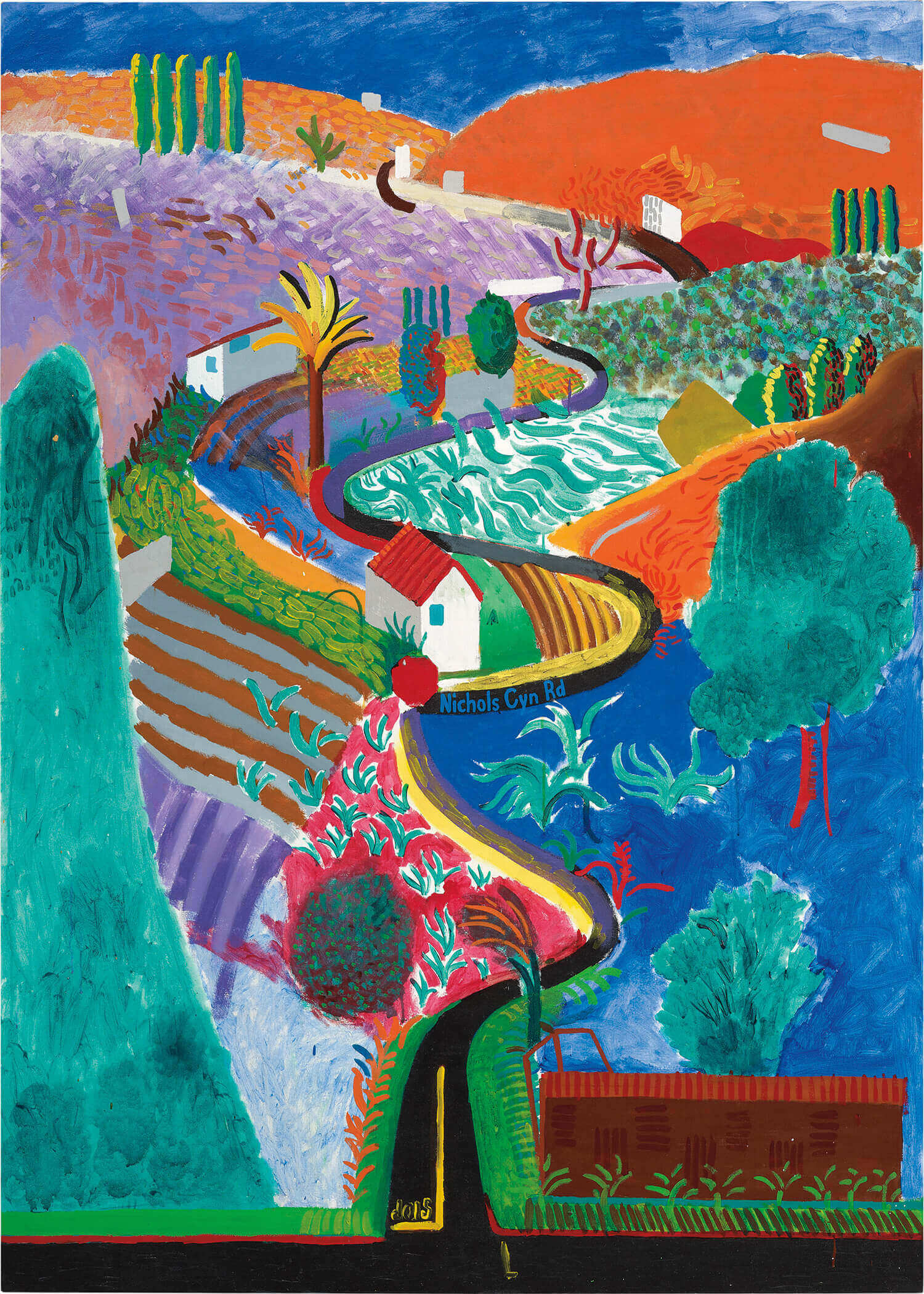 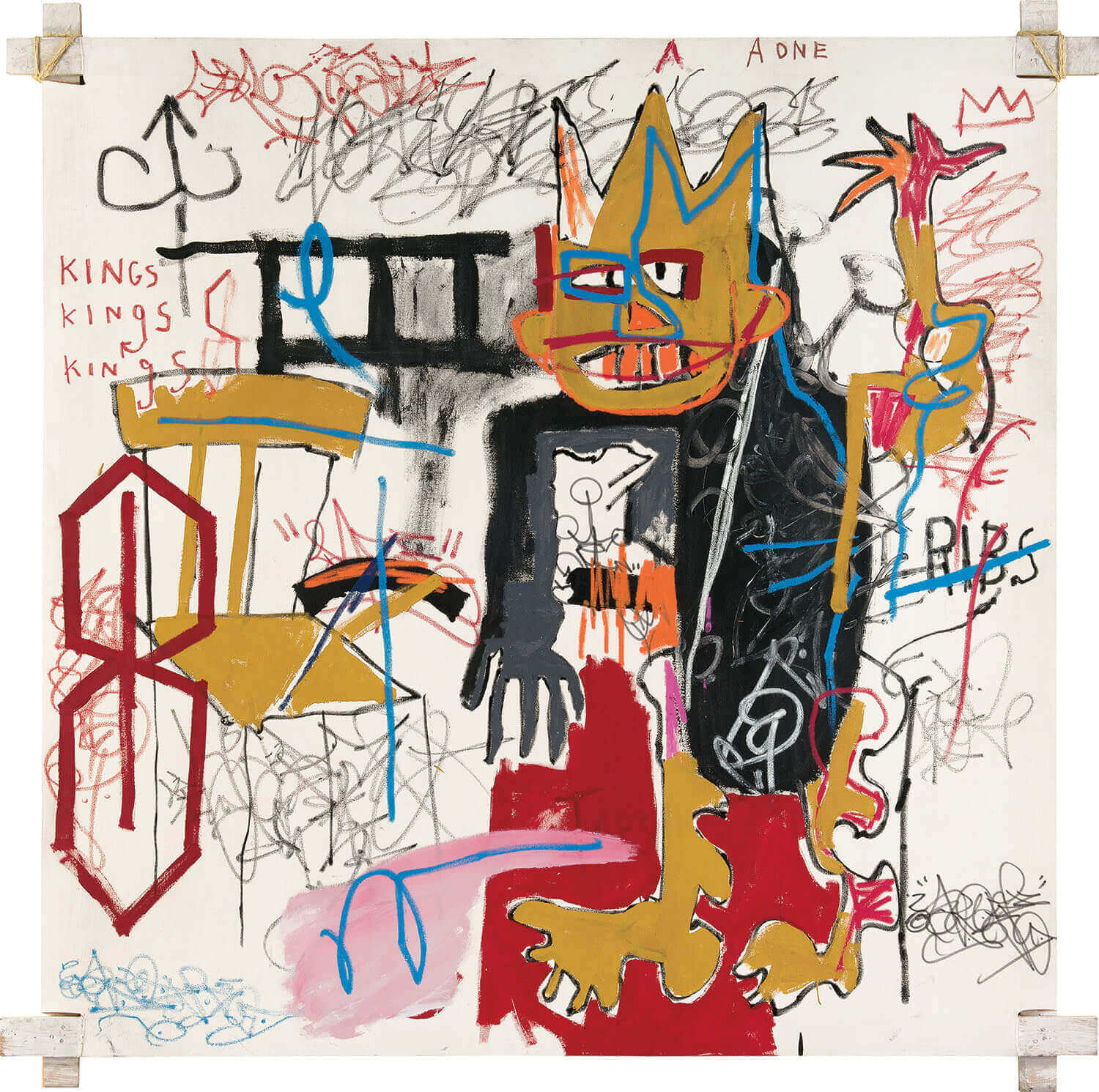 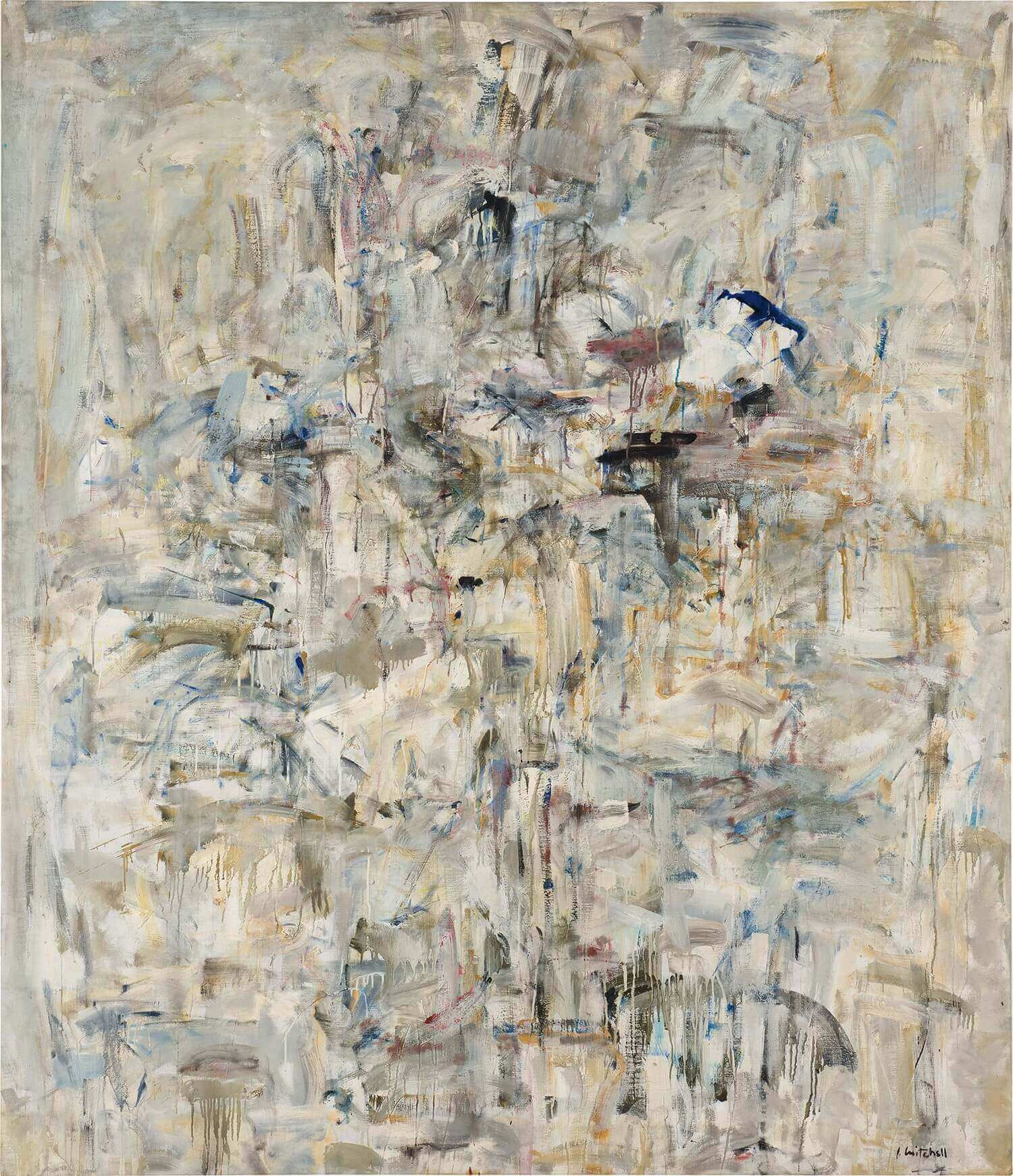 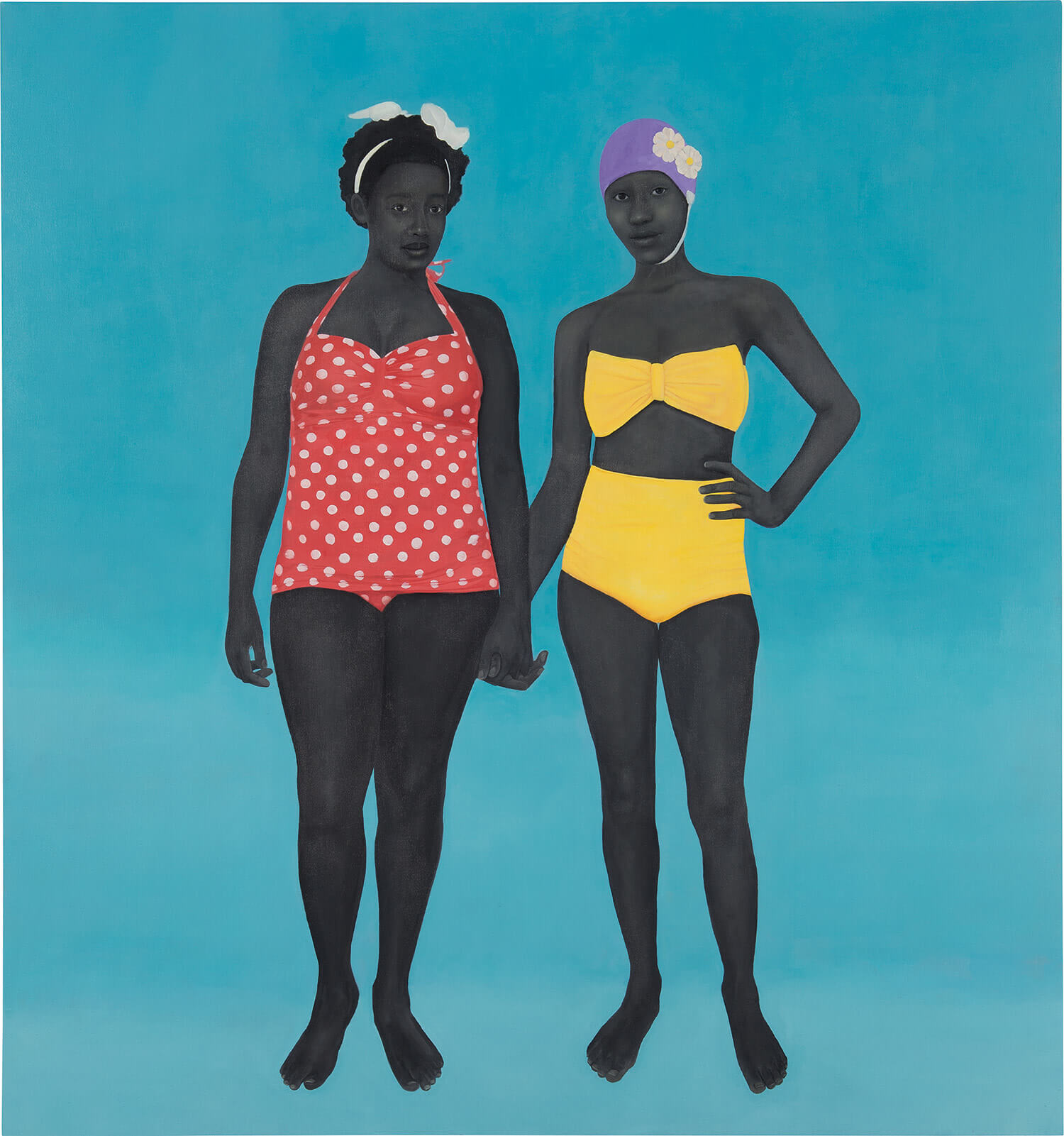 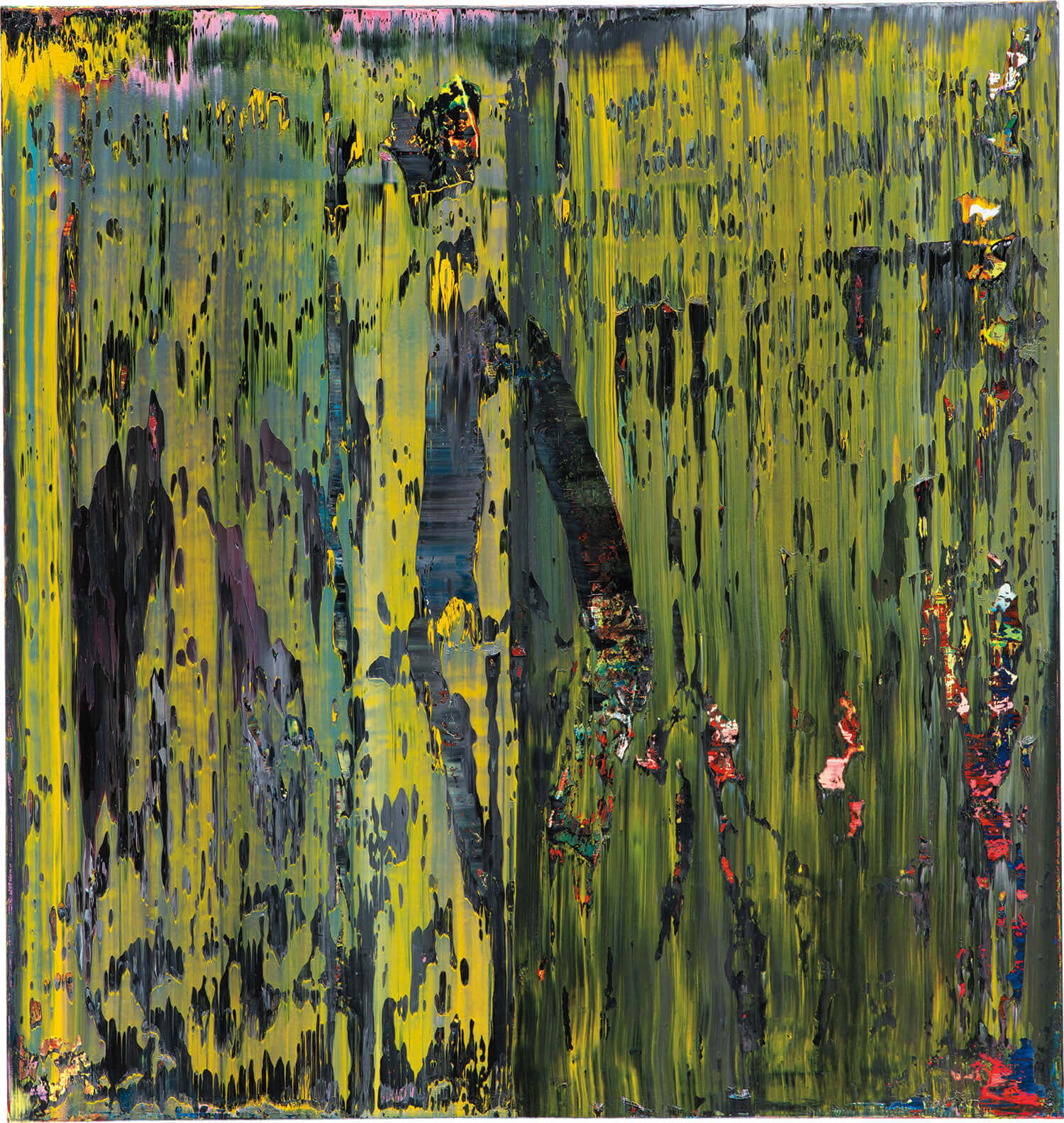 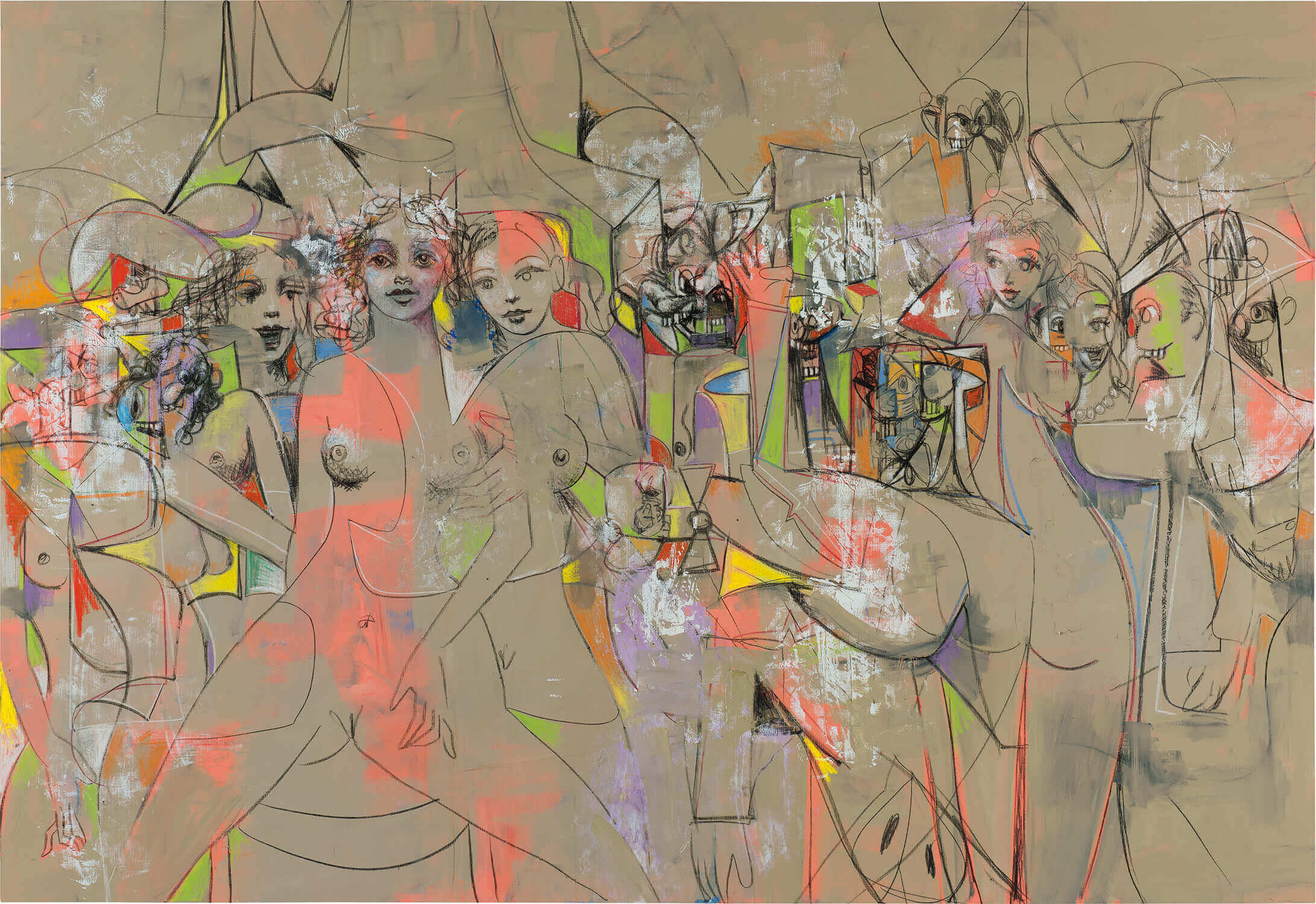 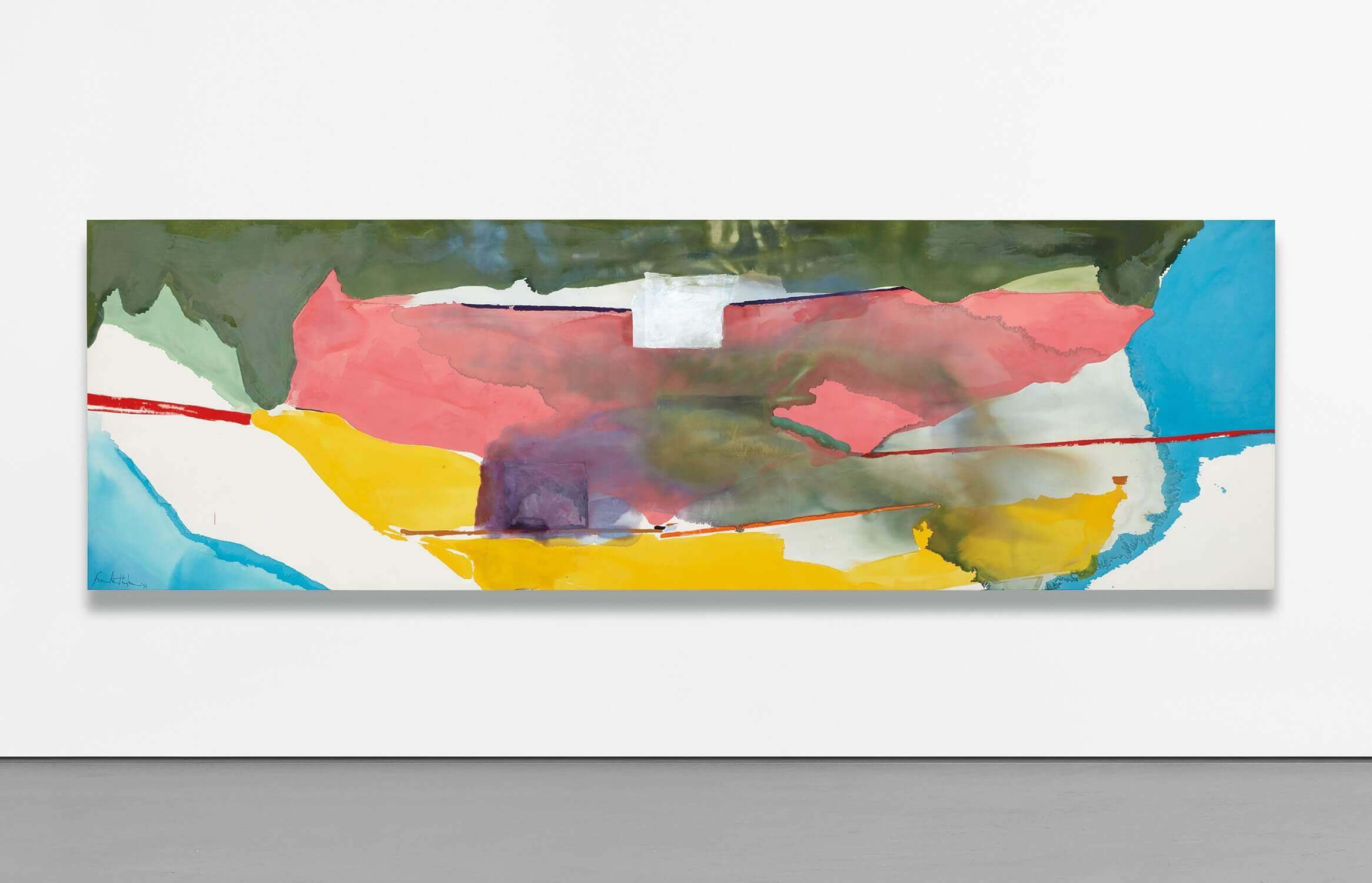 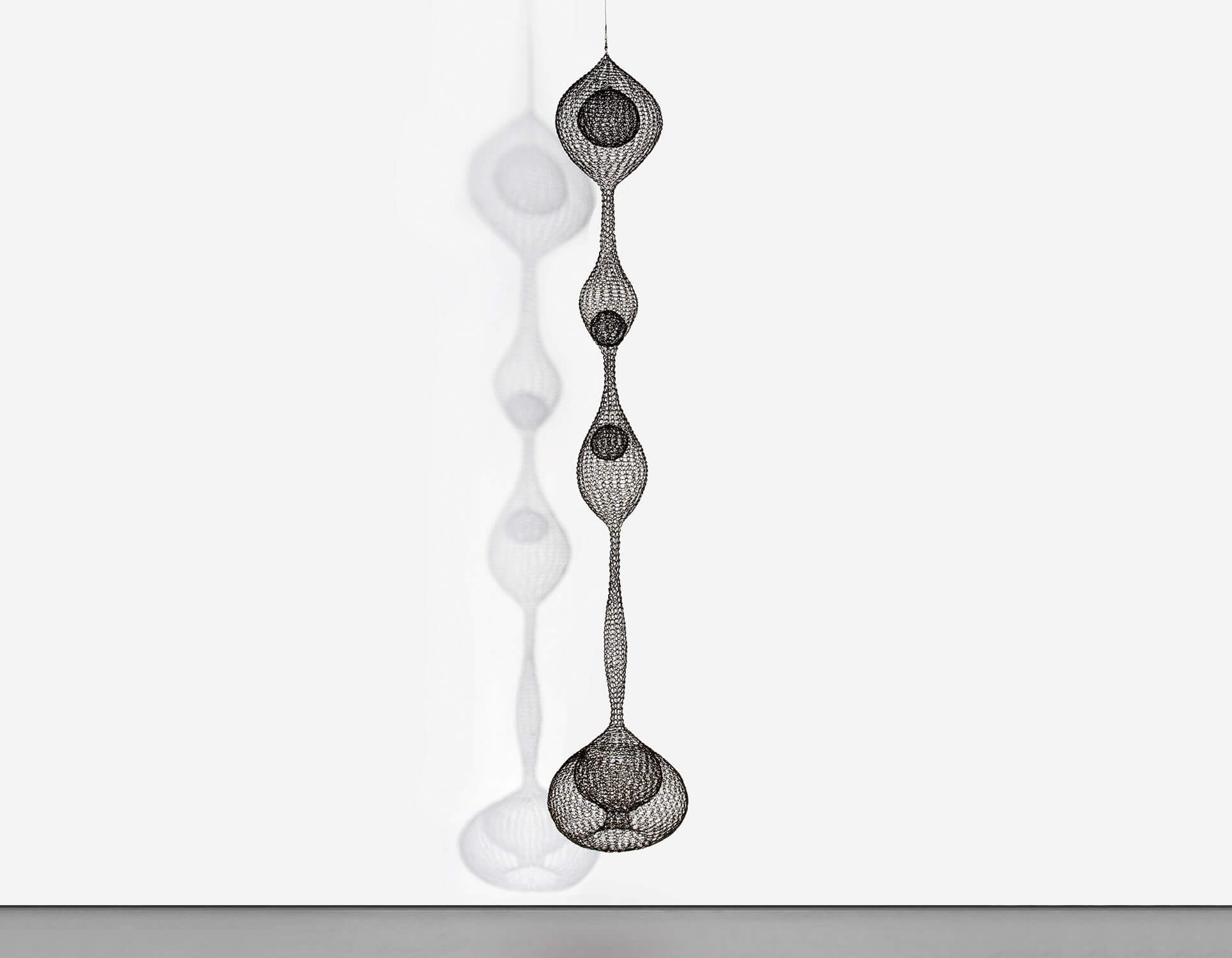 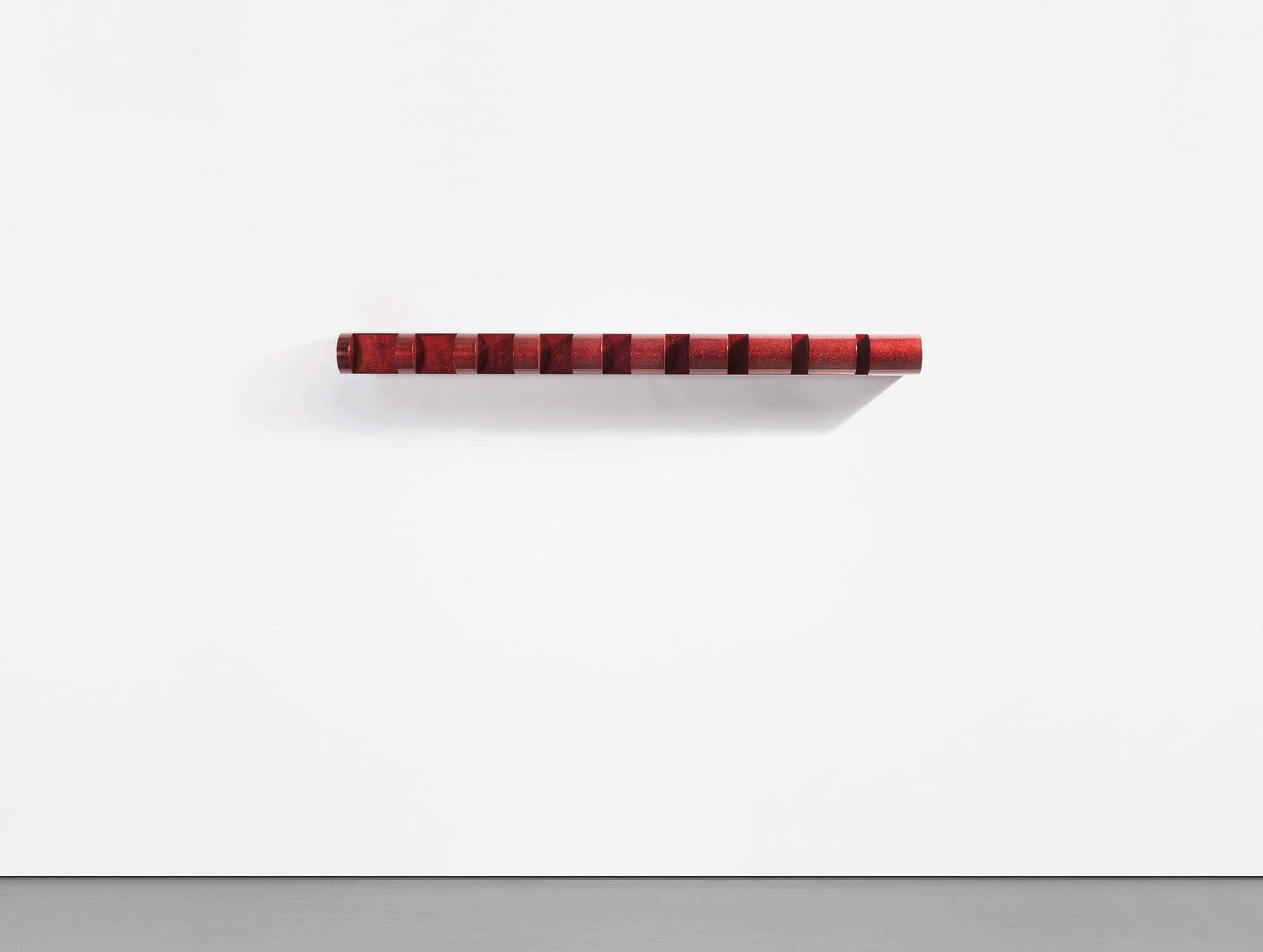 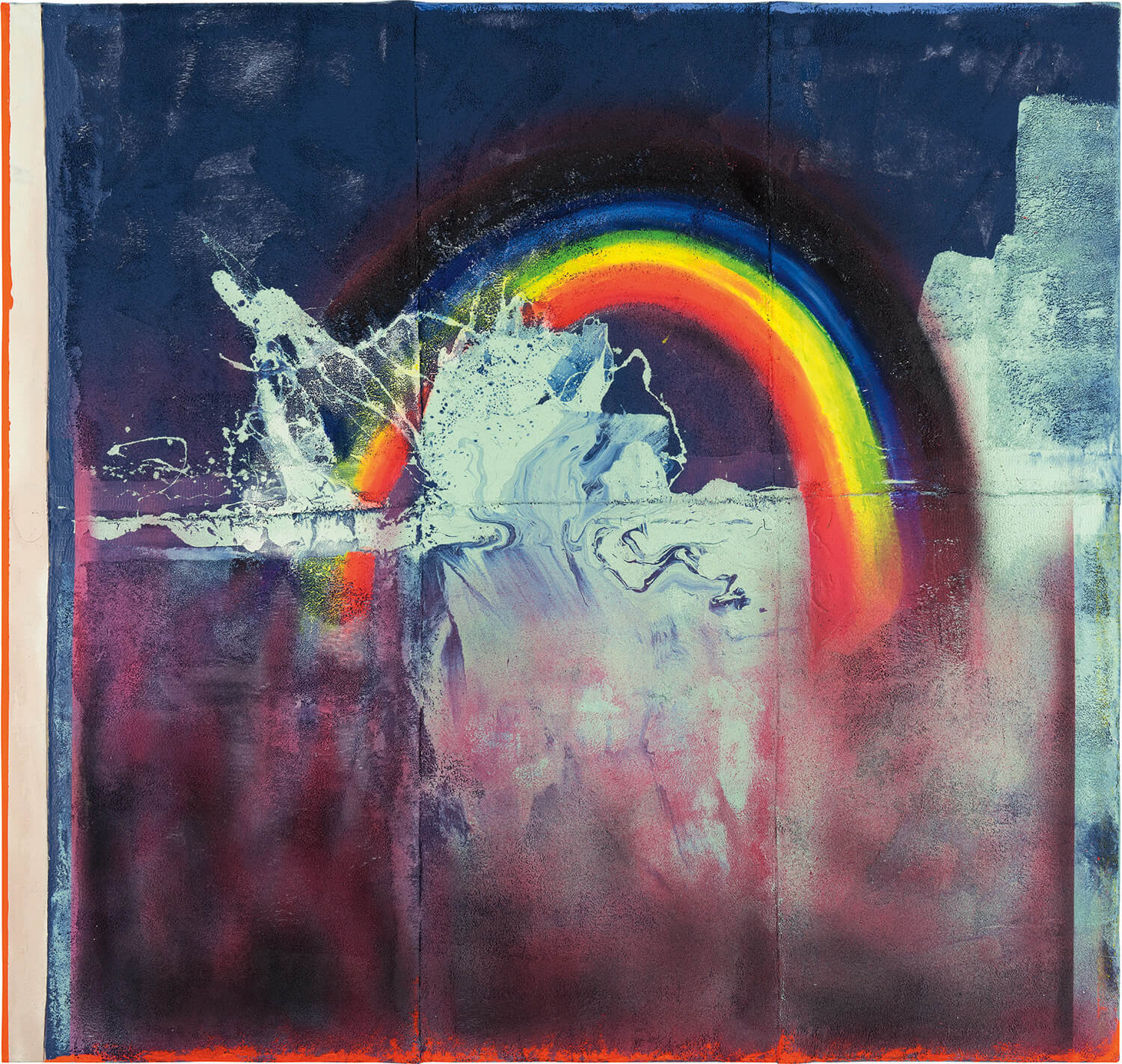 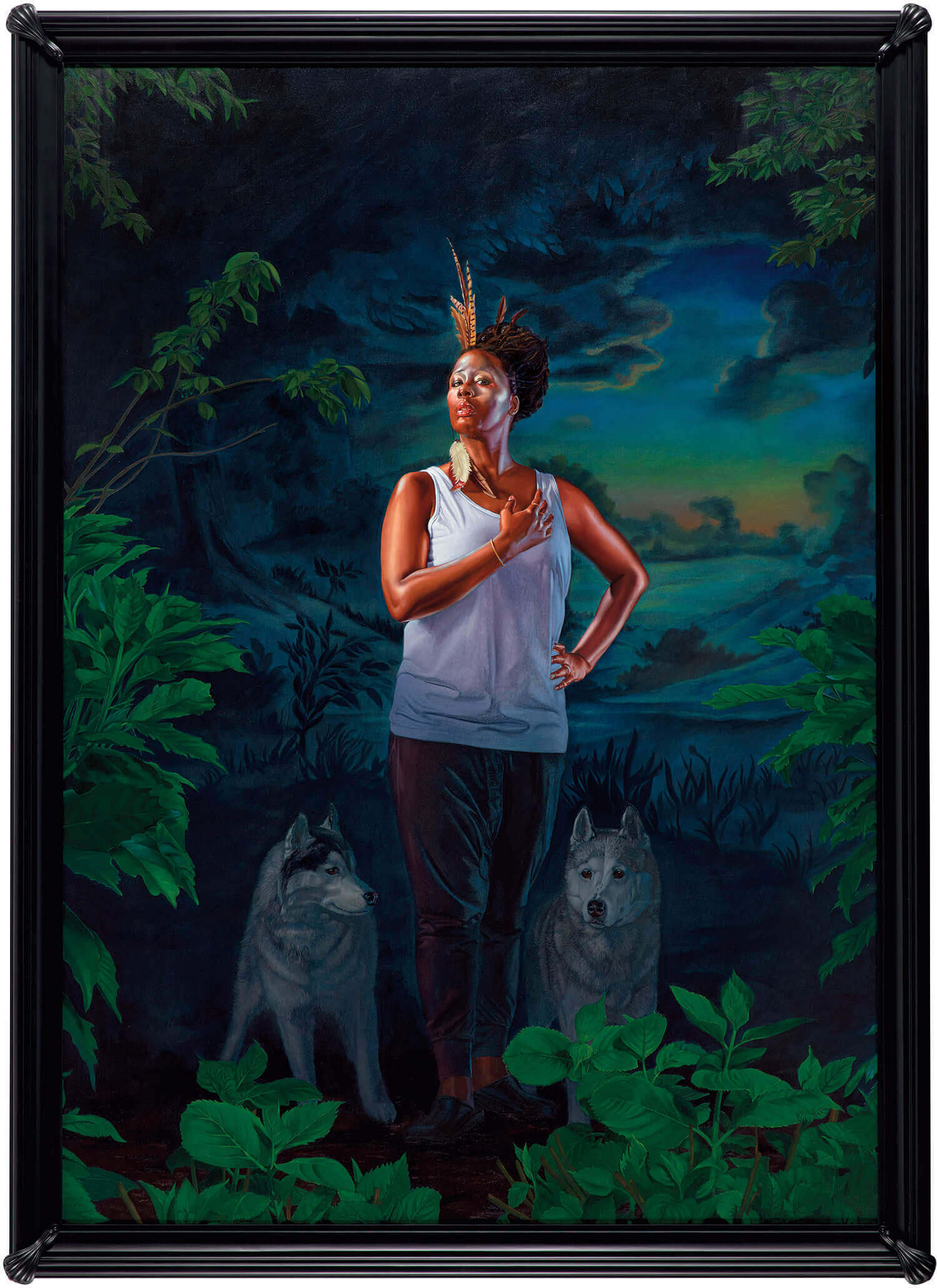 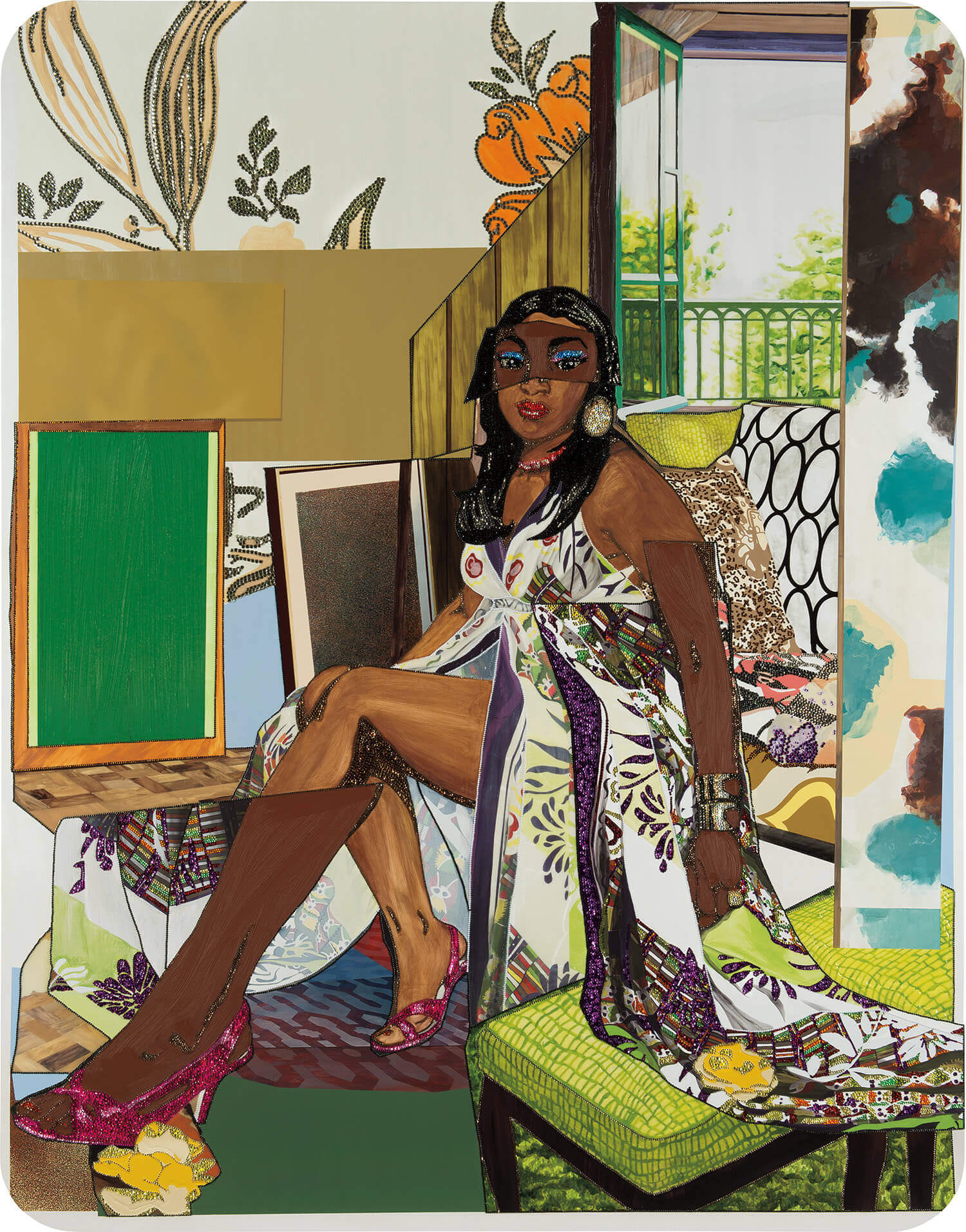 For more details about the lot, please click on the link below to enter the auctions.

Source of pictures and articles: Phillips