Continuing the success in the first two days of London autumn auctions, Post-war & Contemporary Art of Bonhams' London and Post-war And Contemporary Art Evening Sale of Christie's London has ended successfully on October 22. A total of 60 lots were sold in the two auctions with £54.4 million turnover. There are Peter Doig, David Hockney, Francis Bacon, Banksy and other artists among which with great performance. Now, let's review the dazzling achievements of the day.

Post-war And Contemporary Art Evening Sale of Christie’s London is led by David Hockney. There are also a series of works by internationally renowned artists. A total 27 lots with turnover of £49.22 million, and 8 pieces sold over one million pounds with a sold-by-lot rate of 92.6%.

Peter Doig is leading the auction

The Boiler House (1993) is one of the masterpieces of Peter Doig’s greatest period, a representative of his groundbreaking Concrete Cabins series The work is a rhapsody on the theme of Impressionist memory, and is the core of Peter Doig's works. This piece eventually sold for £13.895 million, which became the highest-priced lot in this auction. 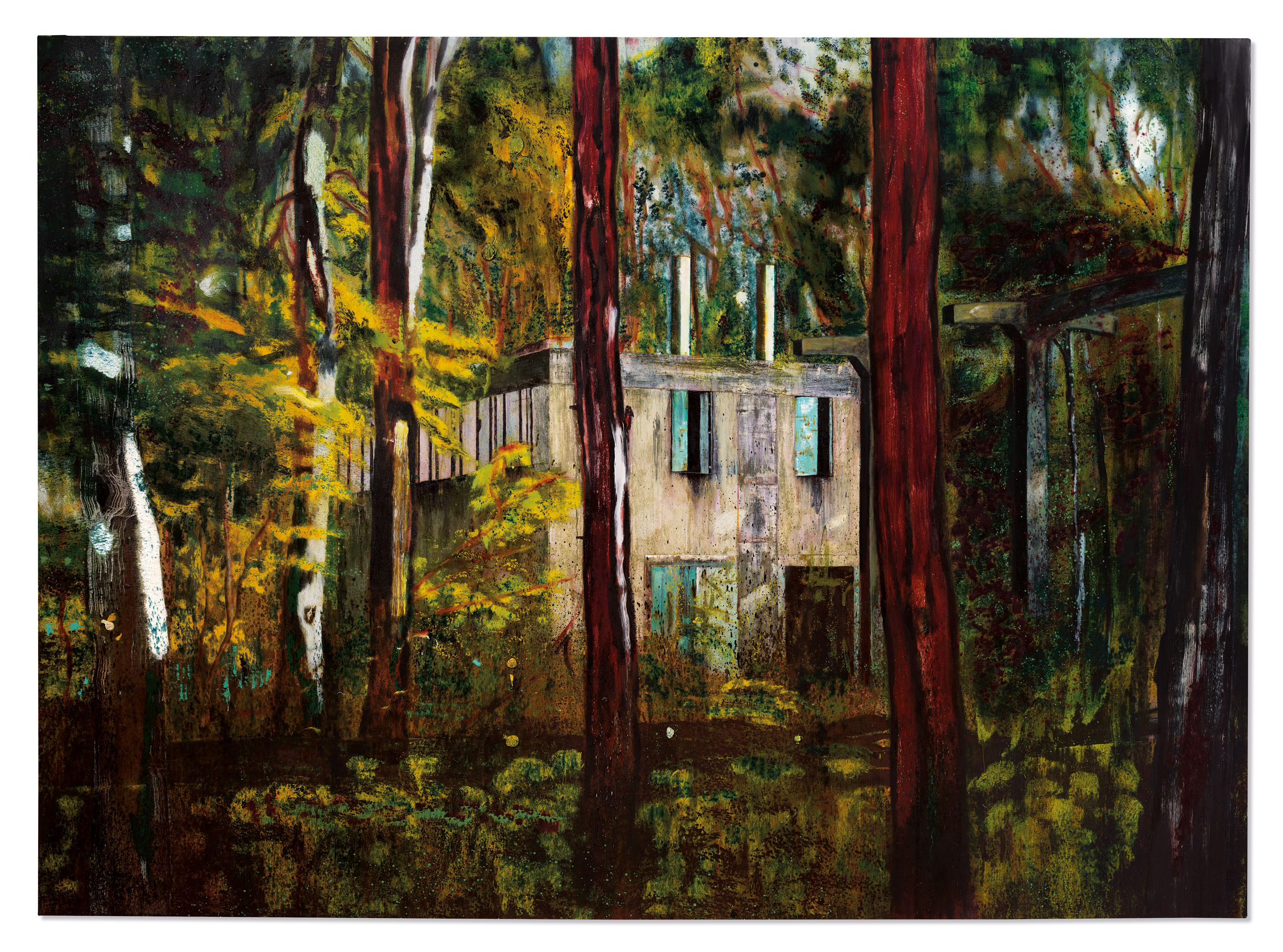 Top2 and Top5 lot are both works by David Hockney

In March this year, David Hockney just updated his personal Top 3 in London. This time, Portrait Of Sir David Webster is set as his Top 6. This work was created in 1971, which is at David Hockney’s most glorious period. A tribute to Sir David Webster, the former director of the Royal Opera House in Covent Garden. The work was finally sold for £11 million.

Another work Santa Monica Boulevard of David Hockney won the Top5 position in this auction. 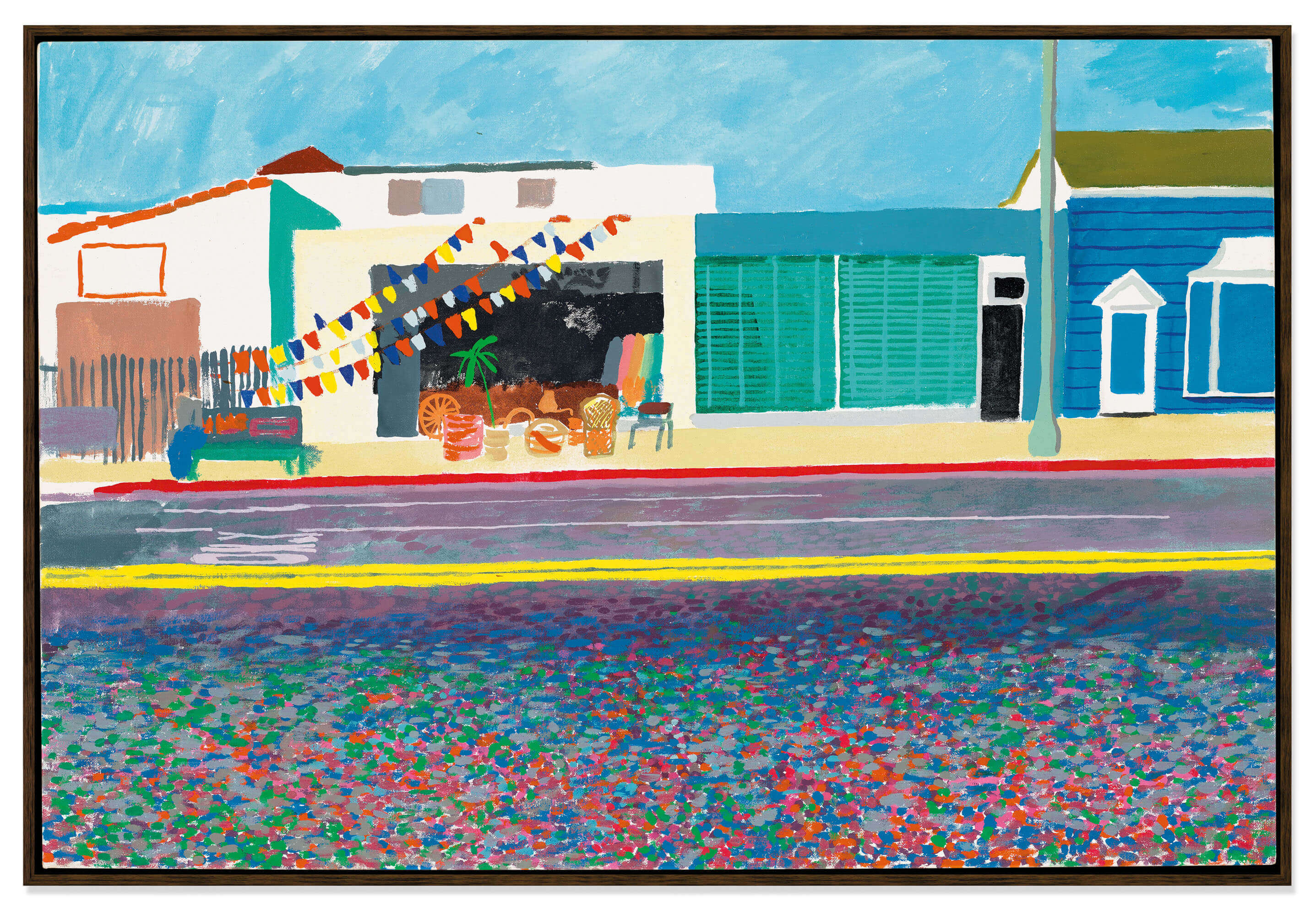 Top3: Study From The Human Body of Francis Bacon

Study From The Human Body is one of the only four oil paintings created by Francis Bacon in 1991, four months before his death. This is a rare piece that represents the peak of his aesthetic value. 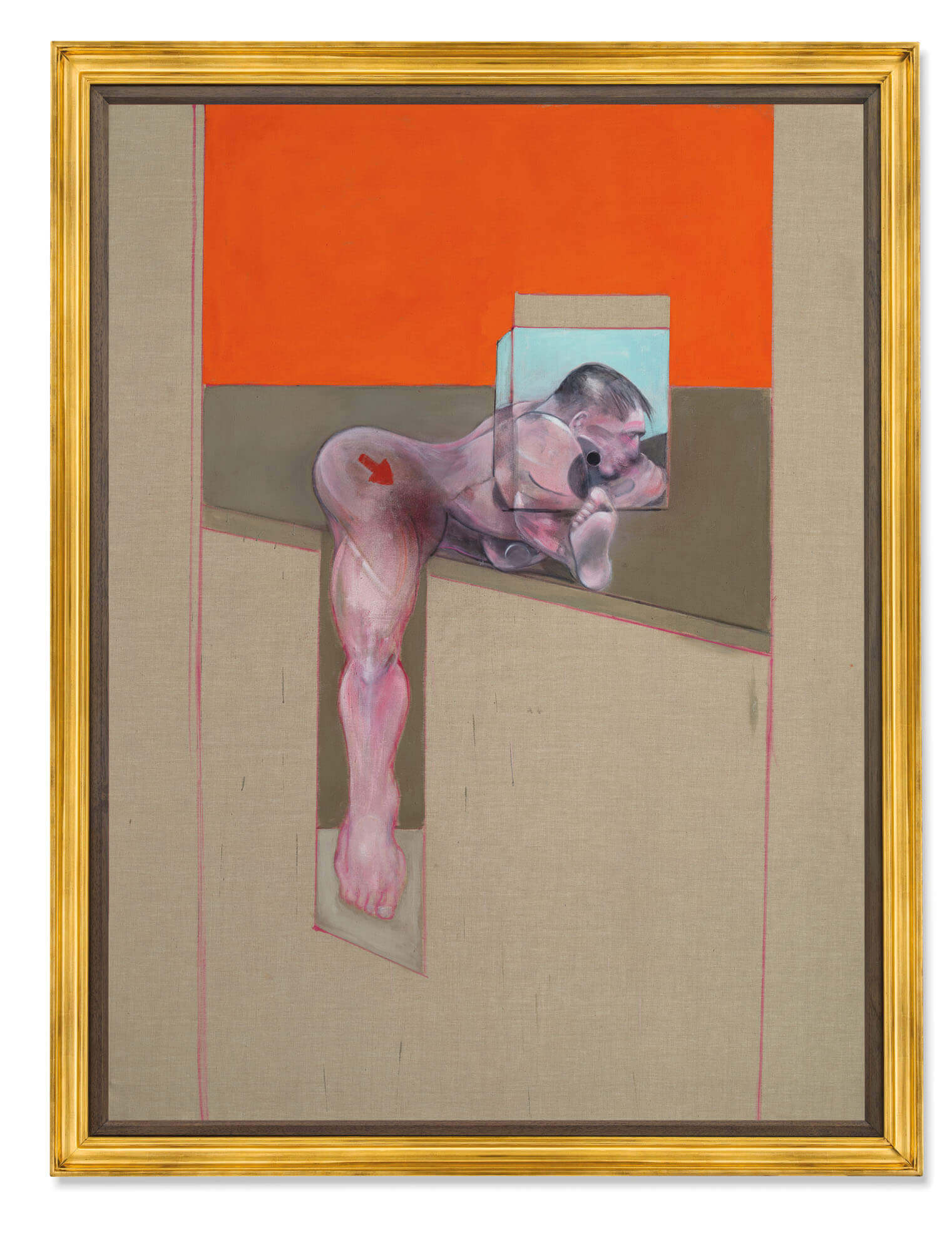 This work embodies Roy Lichtenstein's bold perception during his career as a pop artist. The work imitates the concept of modernist art progress, from concrete to pure abstraction.

Marina Abramovich's The Life is the world's first Mixed Reality work of art at auction market, marking an extraordinary new chapter in art history. For an artist who has been trying to show the audience the meaning of being alive for a century and a half, this is a beautiful display. 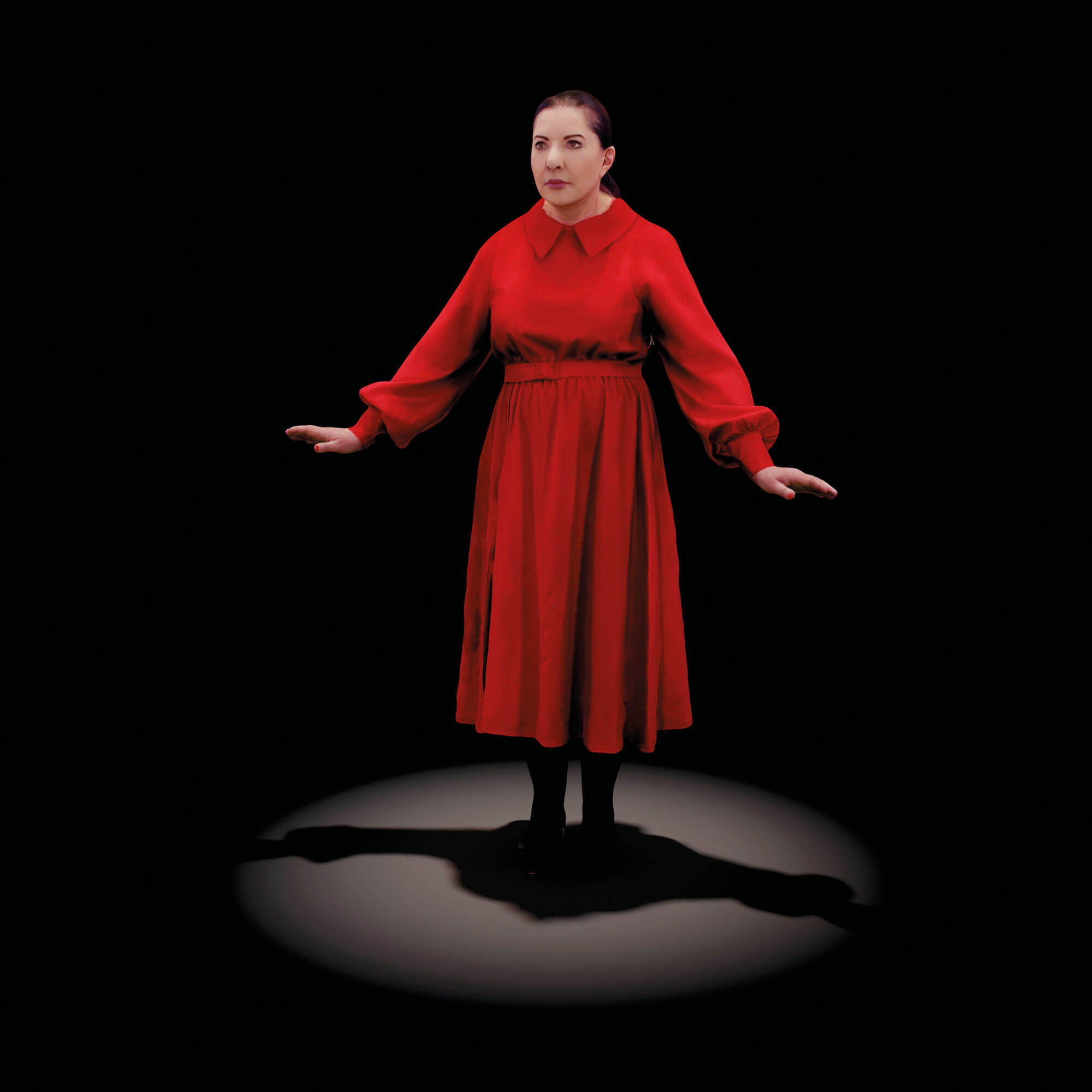 This work was created in 2001 and shows the extraordinary contribution of Daniel Richter towards figurative painting. Tarifa is more than three meters high and is a painting that based on news stories. 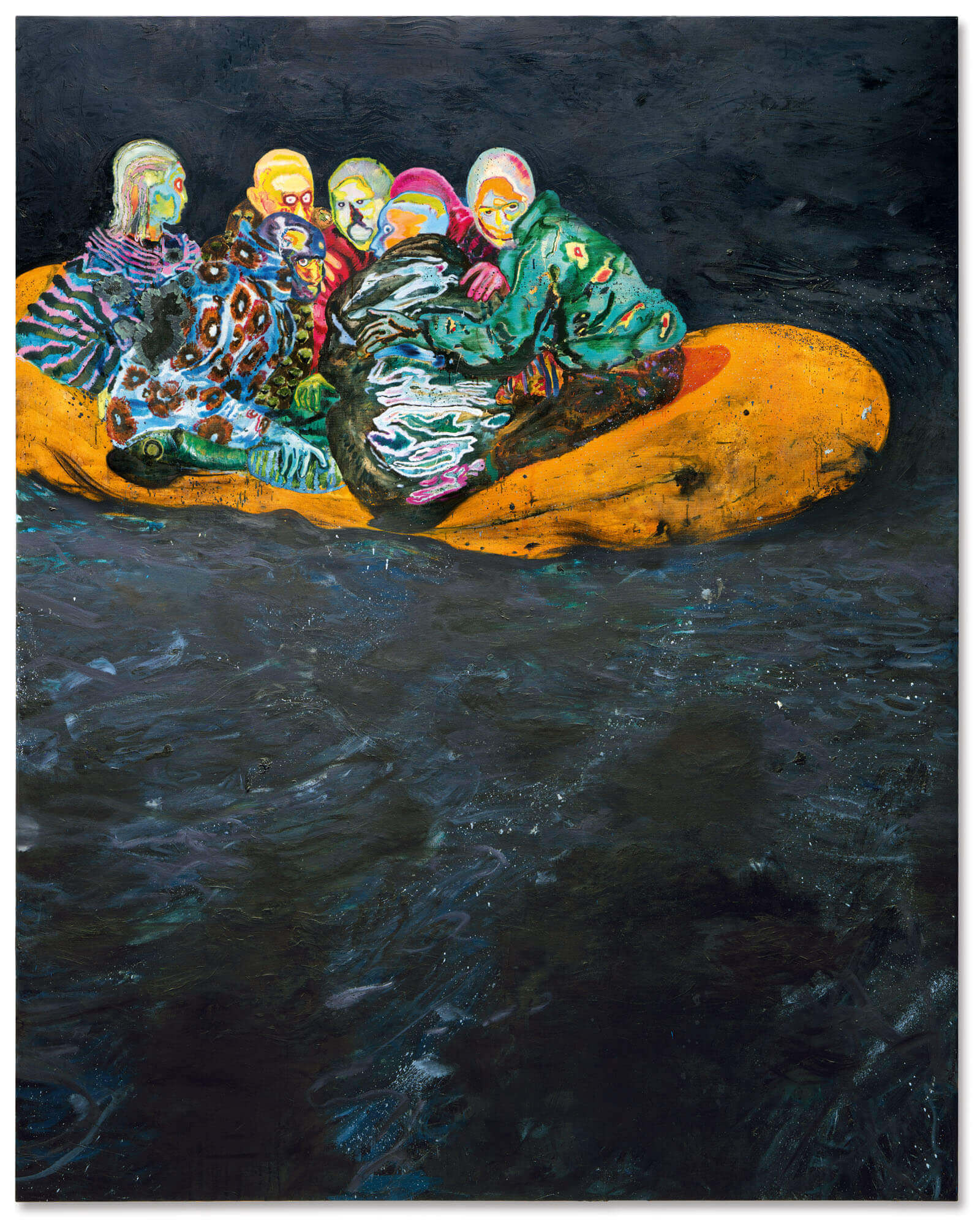 A total of 46 lots have been presented, with turnover of £8.188 million. The first two lots sold at the most expensive price in this auction are all from Banksy.

Top1 & Top2 lots are all from Banksy

The styles of these two works are different, Oh My God is created on a piece of collected metal, and Weston Super Mare is presented on a canvas, but either the special material of the first one or the self-expression in the second piece, the core of his works are still unique and often has a cruel sense of humor. 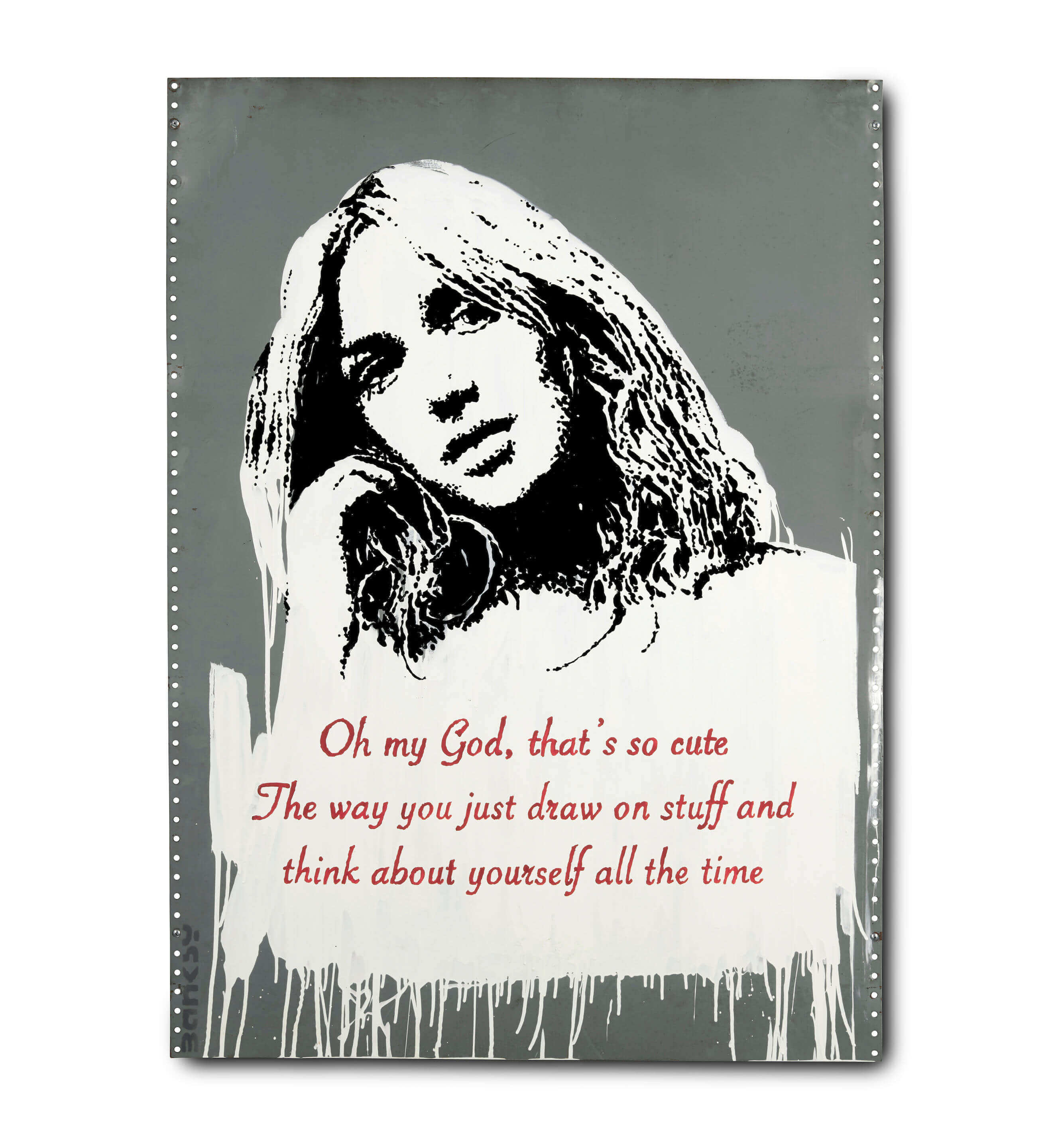 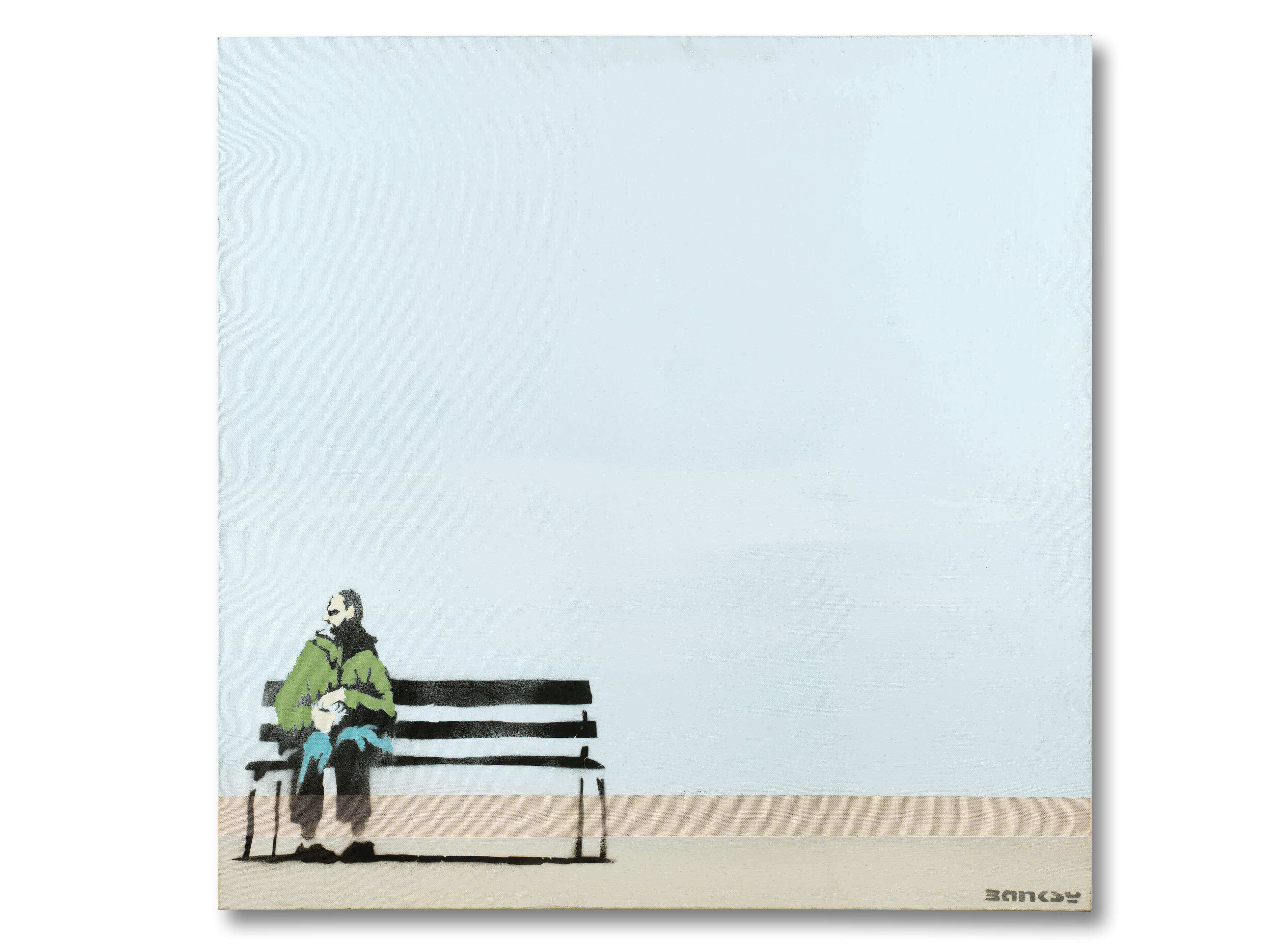 Frank Auerbach: The black horse in the field

J.Y.M. Seated In The Studio VI of Frank Auerbach was sold at a significant over-estimated price and became a black horse in this auction. 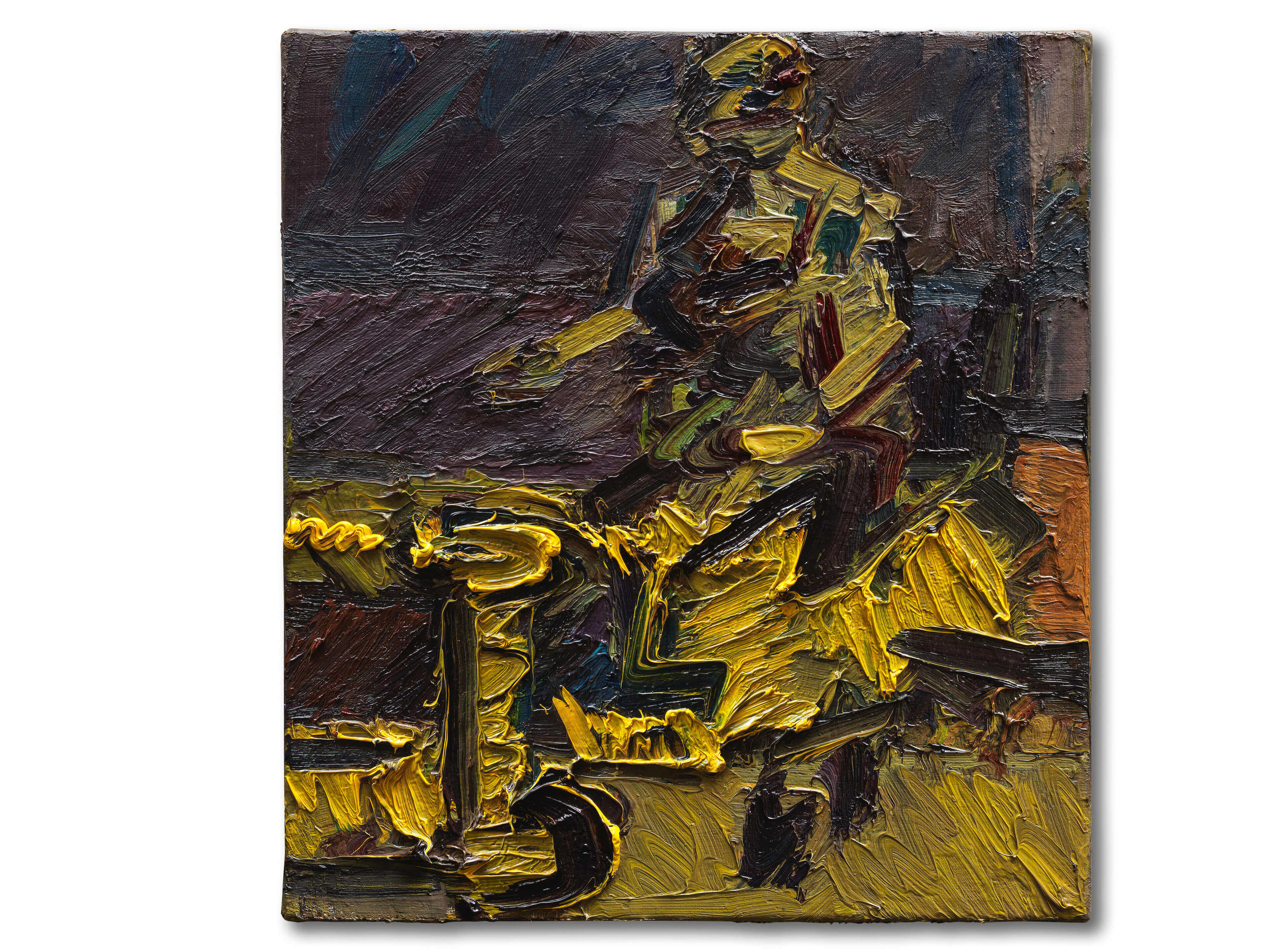