The work comes to Christie’s from the Thomas and Doris Ammann Foundation Zurich; all proceeds of the sale will benefit the foundation, which is dedicated to improving the lives of children the world over by establishing support systems centered on providing healthcare and educational programs. With one hundred percent of proceeds going to charity, the sale of this single painting will constitute the highest grossing philanthropic auction since The Collection of Peggy and David Rockefeller in 2018.

Thomas and Doris Ammann were siblings and founders of Thomas Ammann Fine Art since 1977, a storied gallery in Zurich that championed artists from the Impressionist, Modern, Post-War and Contemporary era. They ran the gallery with an unmatched fervor and impeccable taste, establishing it as one of the most influential art spaces in Europe, beloved and respected by top collectors around the globe. After her brother passed away in 1993, Doris continued to successfully lead the gallery with her grace, knowledge and discretion, while continuing to support the careers of an influential generation of artists through the recession. Patient, diplomatic, and kind, both siblings had a deeply instilled appreciation for art and artists, counting Cy Twombly and Brice Marden among their closest friends. With proceeds of the sale benefiting The Thomas and Doris Ammann Foundation, the siblings’ legacy will continue on in its tradition of benevolence and generosity that will impact the lives of children for generations.

Georg Frei, Chairman of the Board, Thomas and Doris Ammann Foundation, remarks: “Andy Warhol’s picture of Marilyn, surely now more famous than the photograph (an original publicity still for the 1953 film Niagara by Henry Hathaway) on which it is based, bears witness to her undiminished visual power in the new millennium. The spectacular portrait isolates the person and the star: Marilyn the woman is gone; the terrible circumstances of her life and death are forgotten. All that remains is the enigmatic smile that links her to another mysterious smile of a distinguished lady, the Mona Lisa.”

Alex Rotter, Christie’s Chairman, 20th and 21st Century Art, remarks: “The most significant 20th century painting to come to auction in a generation, Andy Warhol’s Marilyn is the absolute pinnacle of American Pop and the promise of the American Dream encapsulating optimism, fragility, celebrity and iconography all at once. The painting transcends the genre of portraiture in America, superseding 20th century art and culture. Standing alongside Botticelli’s Birth of Venus, Da Vinci’s Mona Lisa and Picasso’s Les Demoiselles d’Avignon, Warhol’s Marilyn is categorically one of the greatest paintings of all time and it’s a once in a generation opportunity to present this masterpiece publicly at auction.”

Marc Porter, Chairman, Christie’s Americas, remarks: “At Christie’s, charitable sales drive us. Philanthropy is core to our mission and we are proud to have raised significant funds for foundations and non-profit organizations alike. As a global company, we believe it to be absolutely essential to engage in a dialogue of effecting social impact worldwide. Today, we could not be prouder to partner with The Thomas and Doris Ammann Foundation in the sale of Shot Sage Blue Marilyn as we support the siblings’ valiant endeavor to create healthcare and education programs that will have a direct and lasting impact on the lives of children for the better.”

Shot Sage Blue Marilyn is a definitive work within Warhol’s oeuvre, contemporary art, and the entire art historical canon. Warhol first began creating silkscreens of Marilyn Monroe following her death in August 1962. He would create reproductions of her visage multiple times in bright colors, often with the features somewhat askew. In 1964, he developed a more refined and time-intensive screen printing technique, antithetical to the mass production he was best known for, and created a limited number of portraits of the Hollywood legend. This technique was so difficult in fact, that he never returned to it again and yet the image remains burned in the visual lexicon of art history.

The most expensive art of the 20th century： 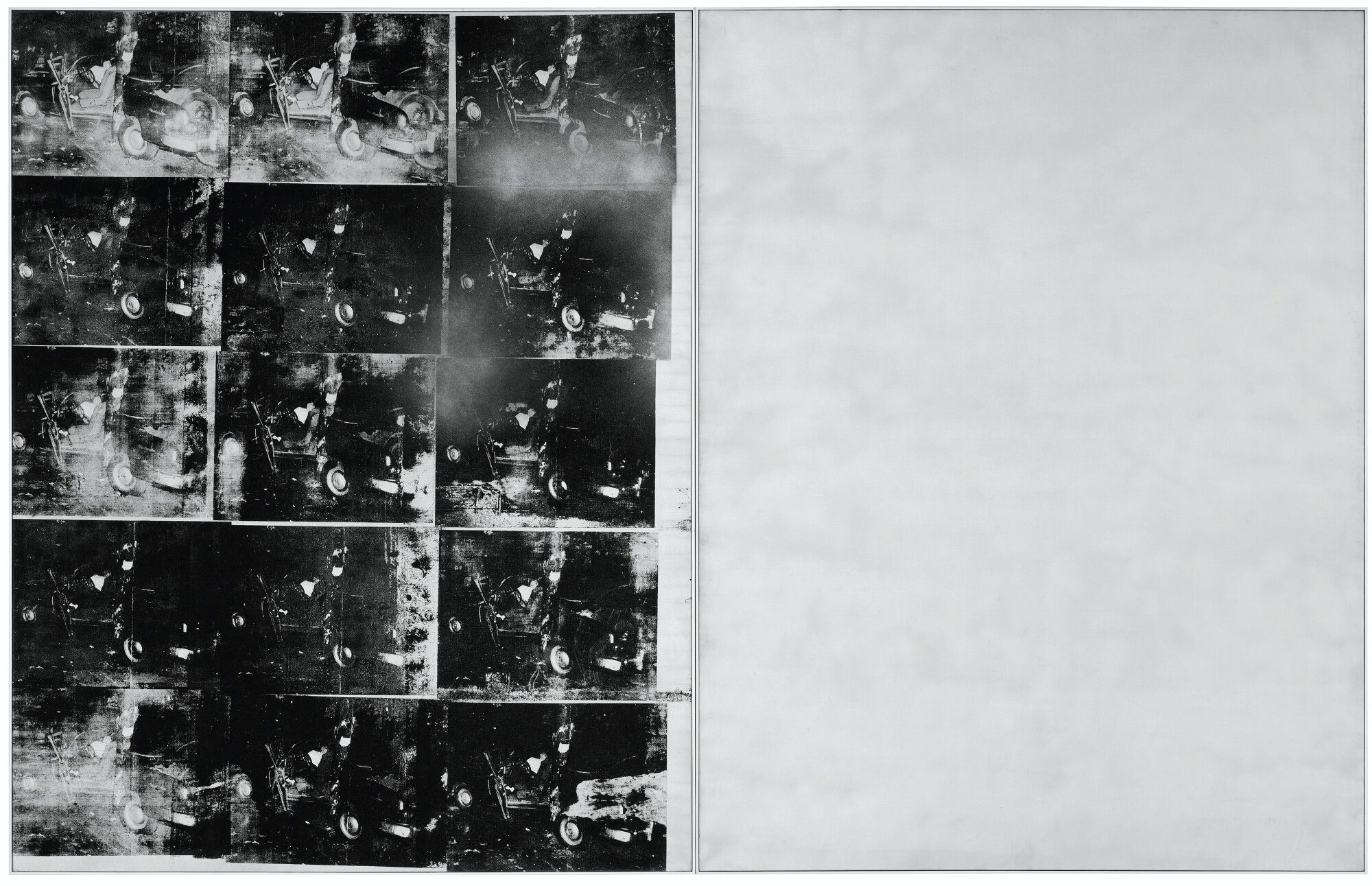