Recently, various auction houses are preparing the autumn auctions in Hong Kong in full swing, follow by San Yu and Wu Guanzhong who is leading waves at modern art field in October 5th, there was another high tide for contemporary arts. Today's contemporary art sale received a total of HKD 792 million. Gerhard Richter's Abstraktes Bild (649-2) was sold for 215 million, and became the highest priced Western artwork that has ever been sold in Asia, the result is dazzling.

The Sotheby's Contemporary Art Evening Sale is led by Gerhard Richter's lots and incorporates many masterpieces from both Eastern and Western artists. Among the total of 39 pieces in this night, David Hockney and Ellsworth Kelly's works were withdrawn from the auction, there are 34 lots were sold and 12 lots reached over ten million Hong Kong dollars, one piece over 200 million.

The Top1 Priced Work: The most expensive Western art auctioned in Asia 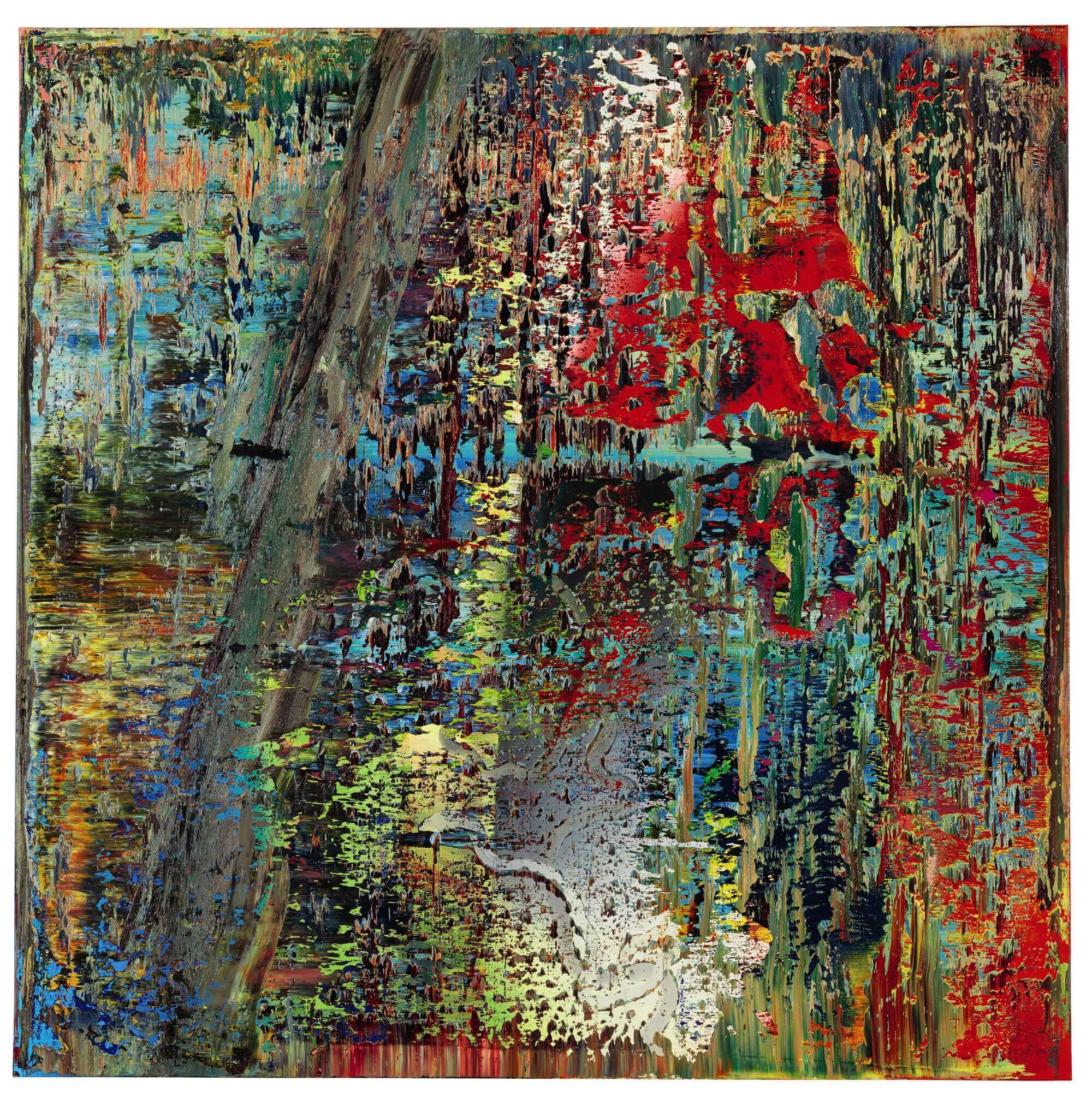 Abstraktes Bild (649-2) of Gerhard Richter is the highest-valued Western artwork on Asian market ever. It has already attracted attention before opening. The stacked pigments in the painting echoing each other and have their own characteristics that shows the extraordinary painting skills of the artist. This is also one of his most famous works. As soon as the bidding started, its price rising up quickly, after more than 20 rounds fierce bidding, the last two remains were buyers from Hong Kong and London through telephone. Eventually it was successfully sold to No.15 collector with HKD 215 million and became the highest priced of Western artwork in Asia.

The Competition Between Hong Kong And London Through Telephone

Top2 Most Expensive In The Field: 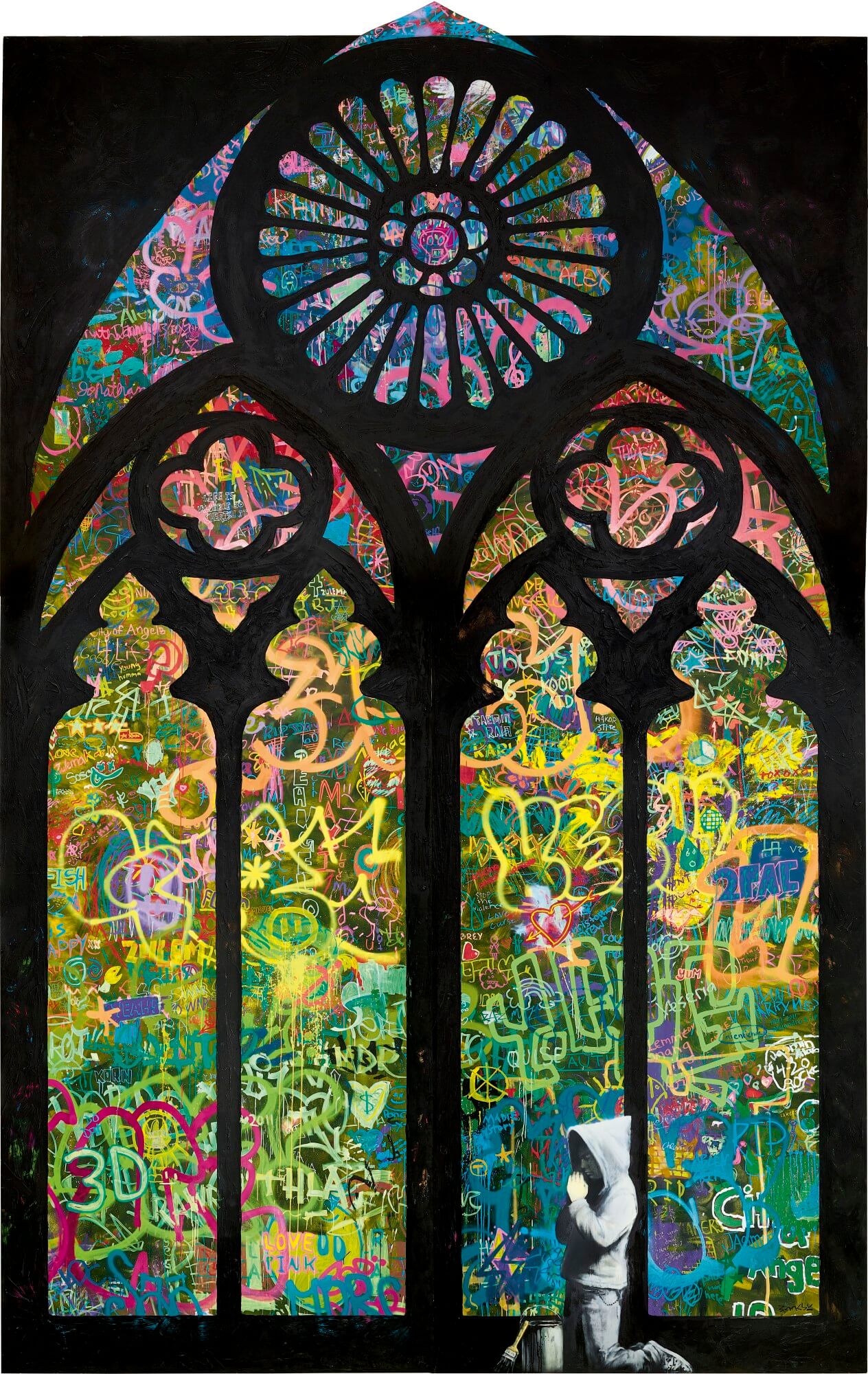 Banksy's Forgive Us Our Trespassing (In Four Parts) received an estimate of 16-32 million Hong Kong dollars which is also the focus of this intense competition. The two bidders through telephones are from Hong Kong and New York respectively, and finally sold to No.4 buyer through telephone commission with HKD 64.11 million

The Most Expensive Top3 & Top4: Eastern and Western artists shows their own prowess 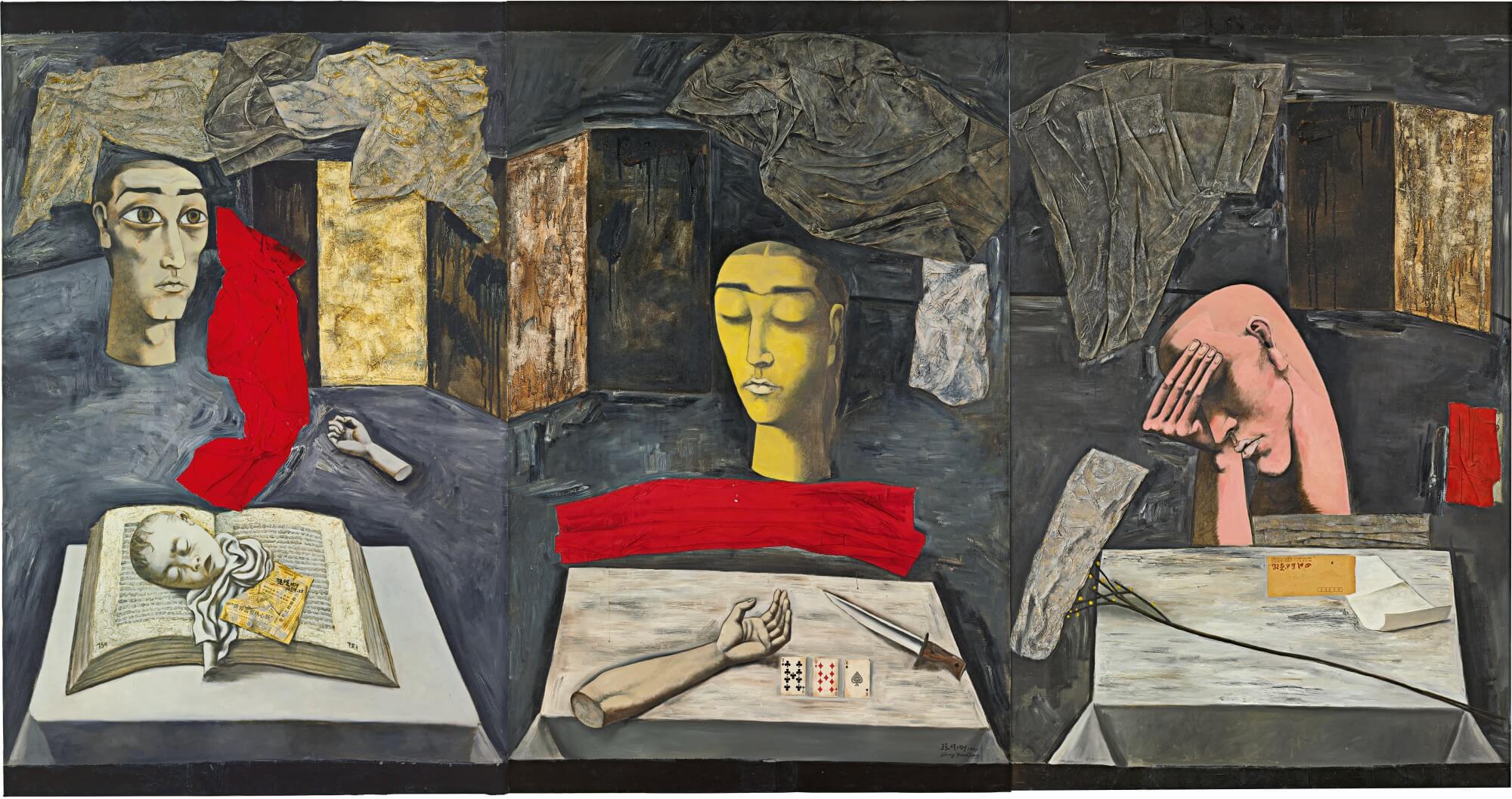 The Dark Trilogy: Fear, Meditation, Sorrow (in three panels) of Zhang Xiaogang sold with HKD 54.92 million, became the Top3 in this field. It is reported that this lot is one of only two triptychs created by Zhang Xiaogang in his early career which had great value. In contrast, his another work Bloodline-big Family: Family Portrait ended in unsuccessful auction. 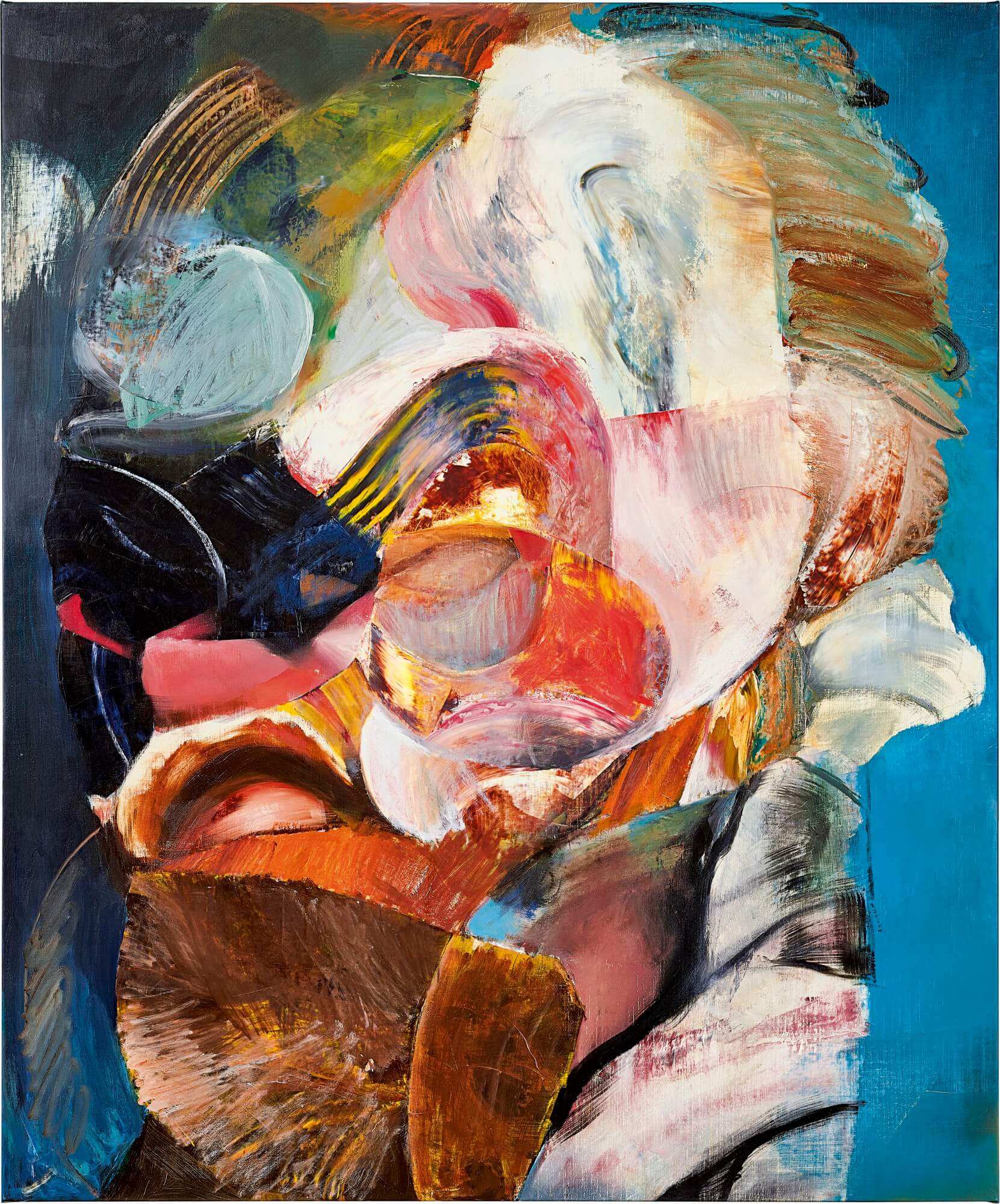 Adrian Gurney's Lidless Eye is also the Top3 in this auction, which received an appraisal of 42-62 million Hong Kong dollars with a final price in the valuation range.

Top 5 Most Expensive In This Field:

Study For A Portrait of Francis Bacon was created in 1979, the portrait is emphasized under the contrast of blue-green background, like the artist is telling stories with his right emotion. This work received an estimate of 29-38 million Hong Kong dollars and was sold at HKD37.68 million 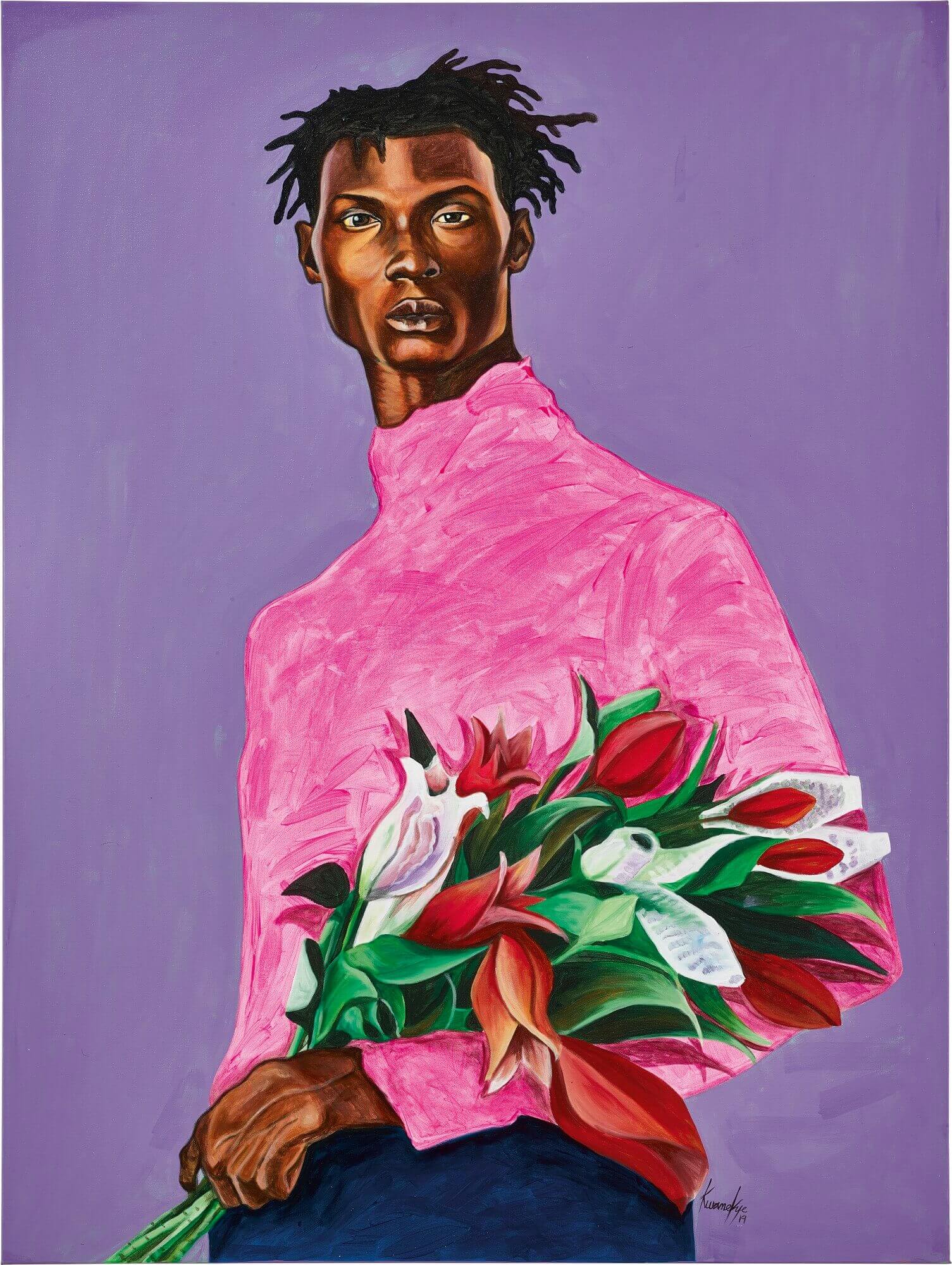 The Modern Art Day Sale of Sotheby’s in this season has presented 106 lots, covering many wonderful lots of both Eastern and Western artists, with a sold-by-lot rate of 84.9% and total turnover of HKD 65.22 million. 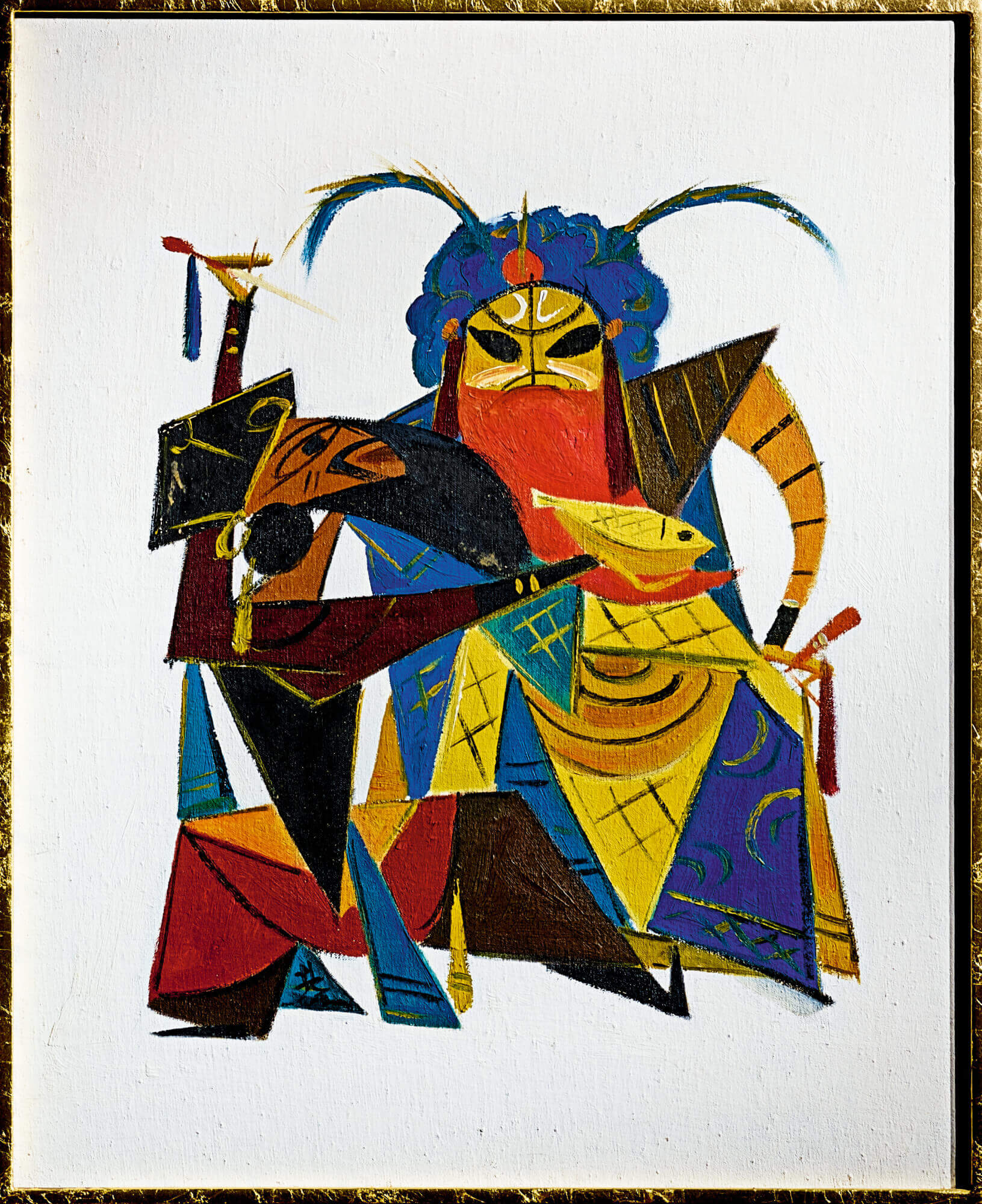 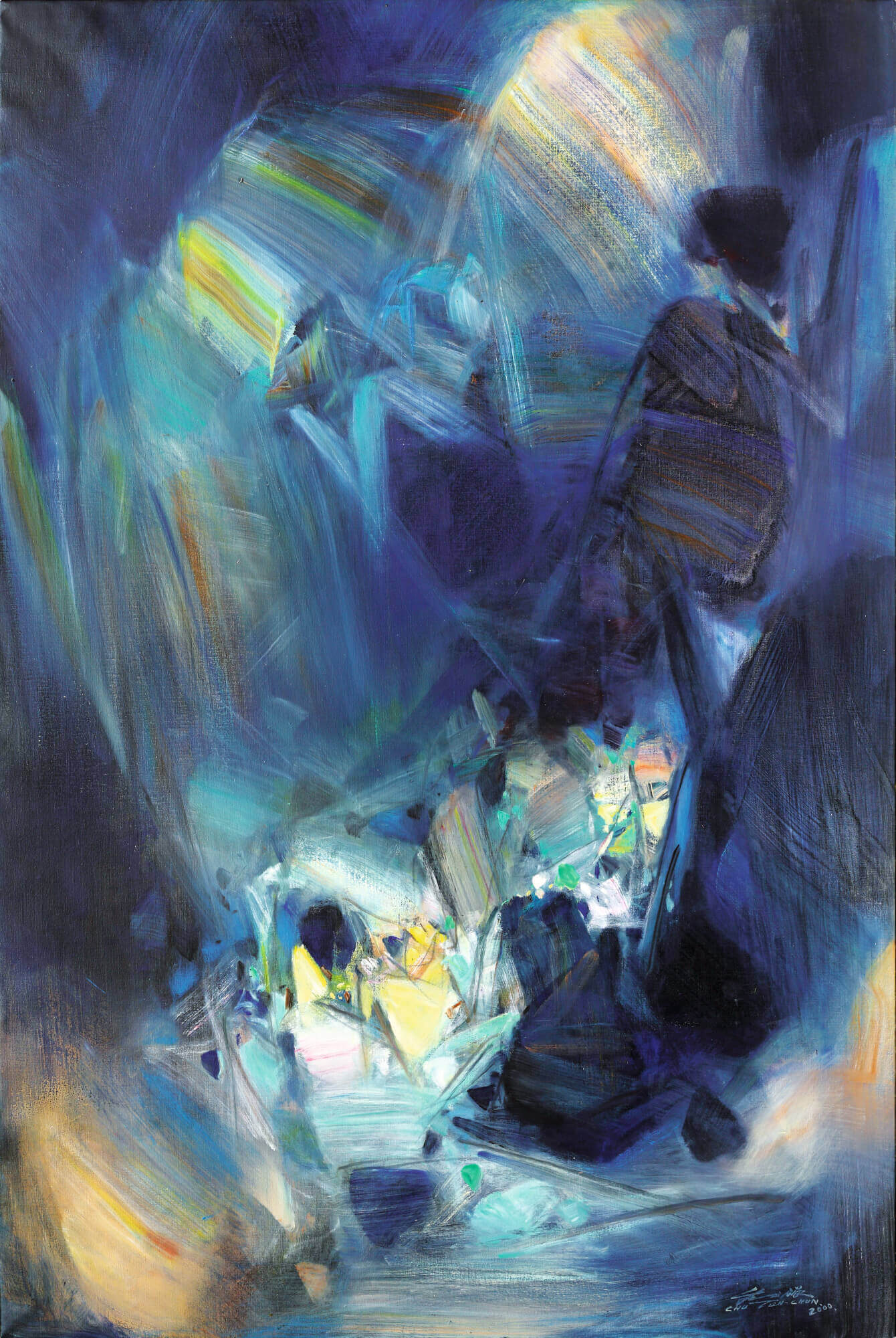 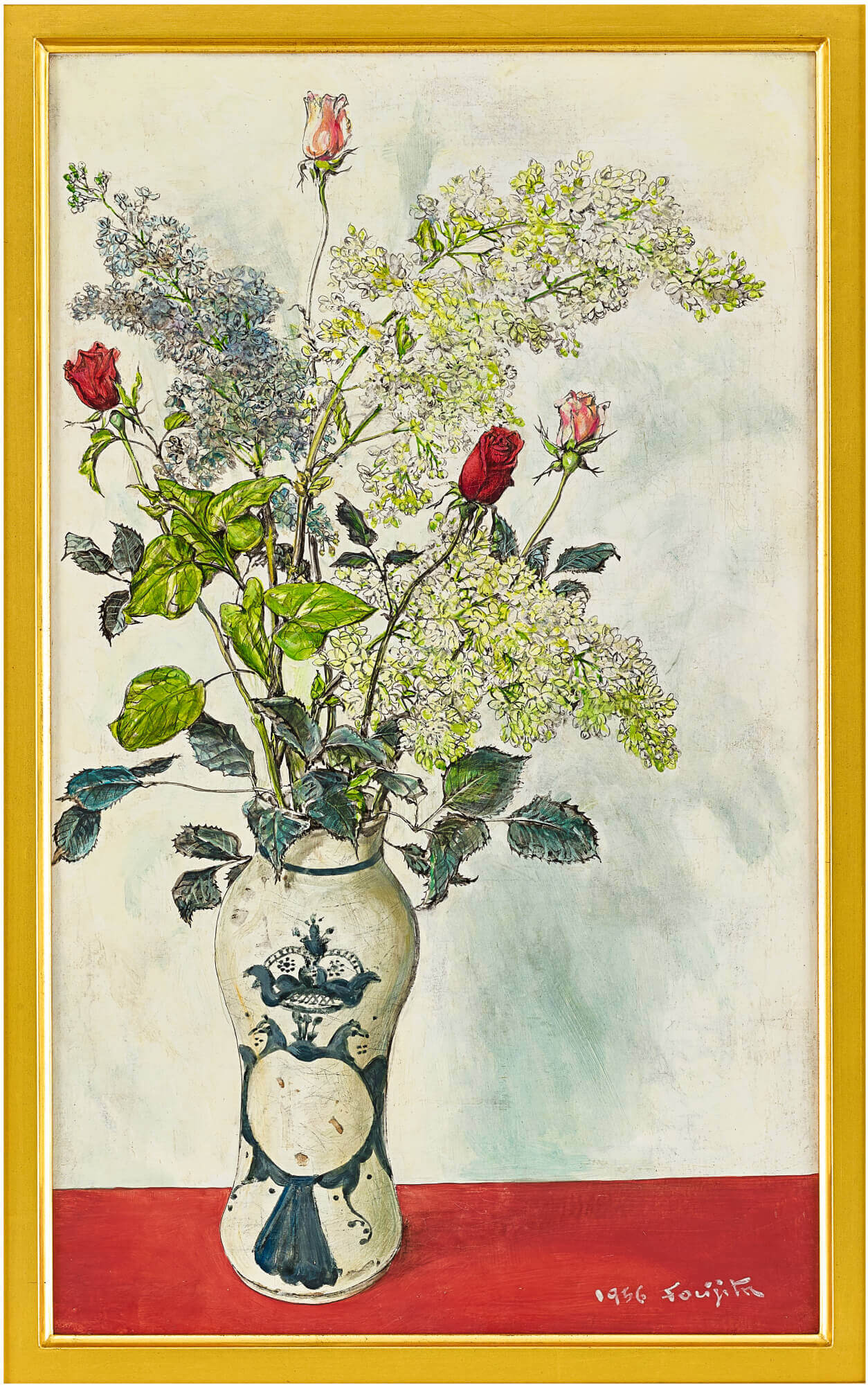 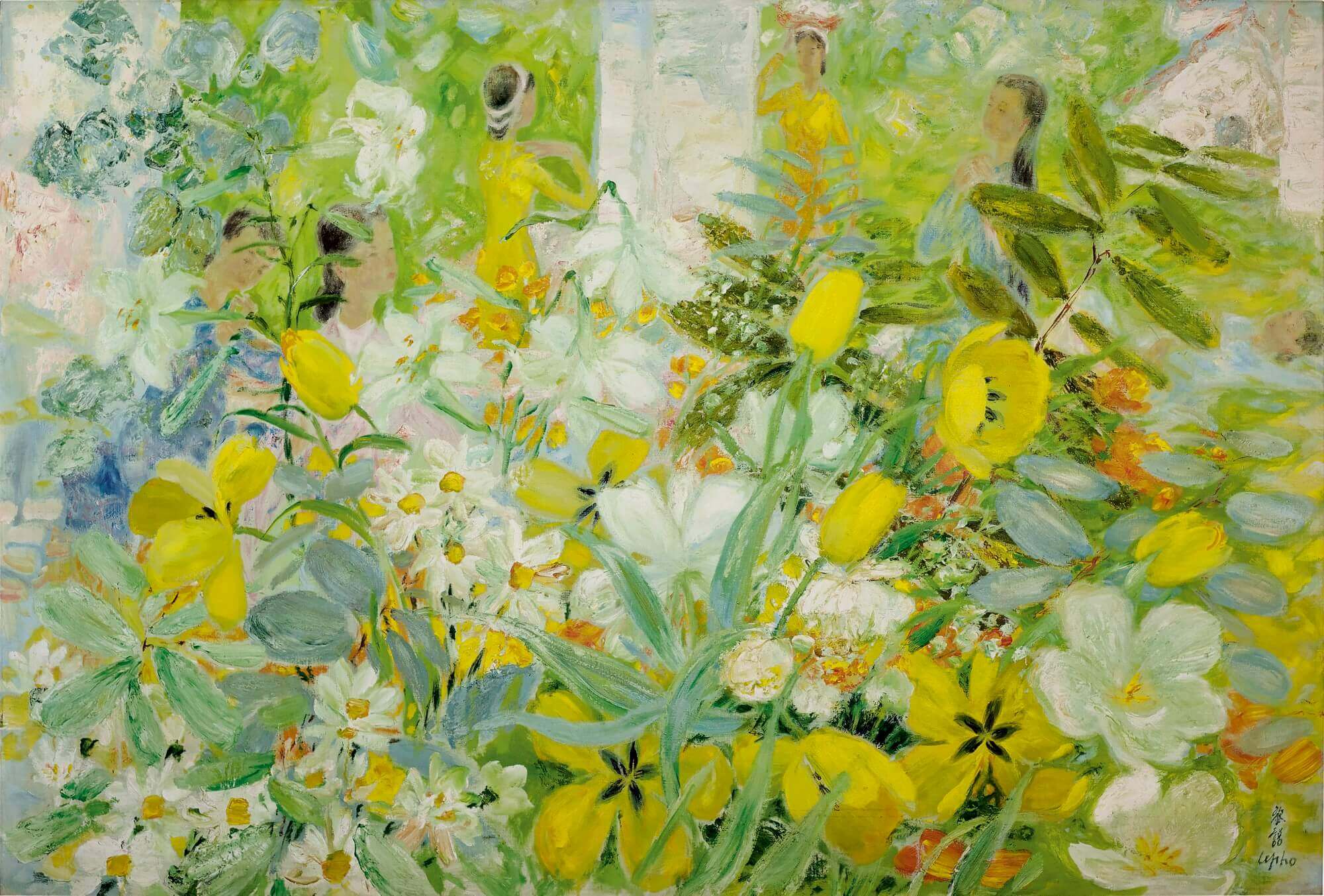 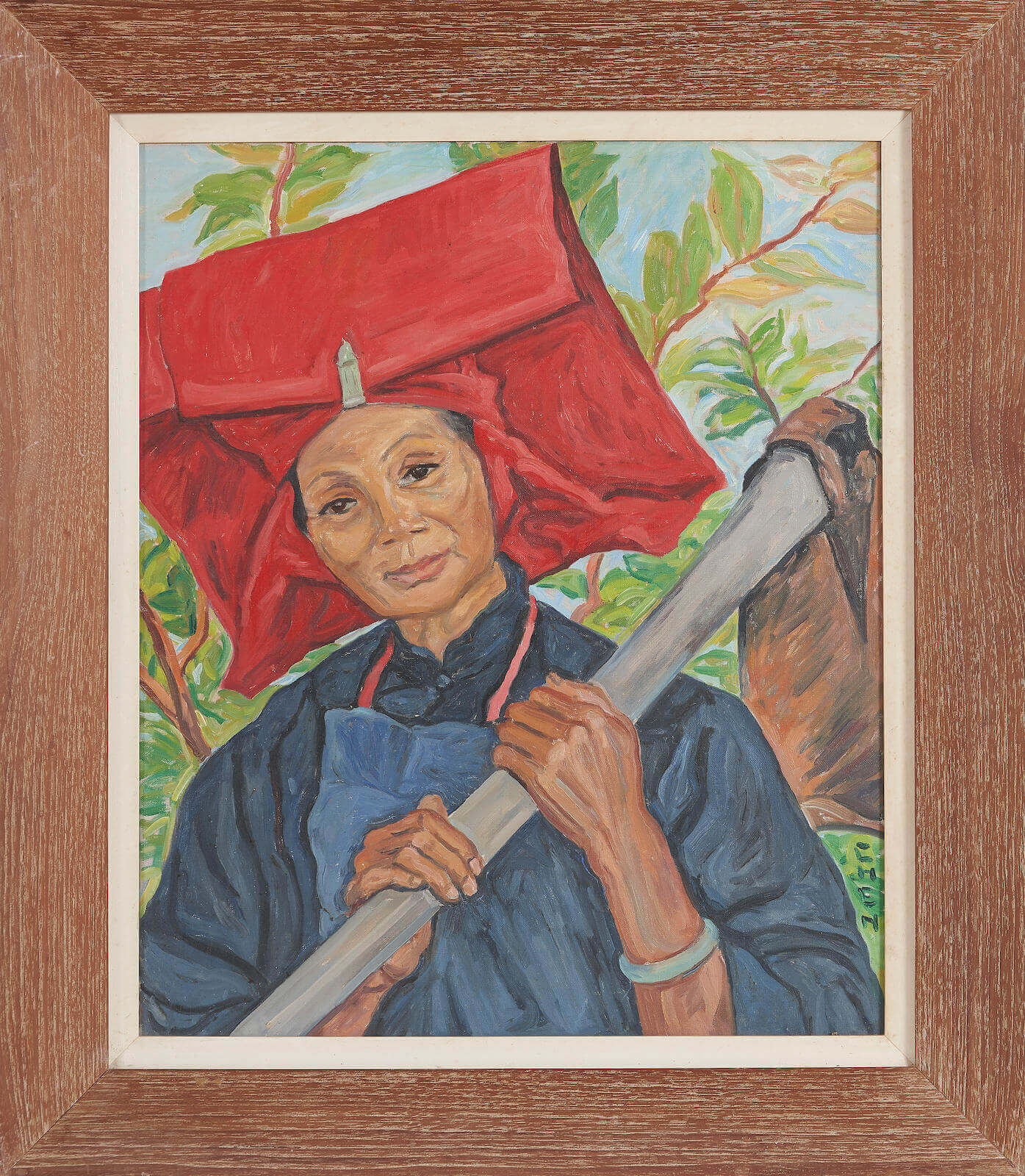