From 2 to 6 in December, 2021, after five days of fierce battle, Beijing Poly Auction’s 2021 Autumn Auction ended successfully with a total turnover of RMB 3.35 billion. This Autumn Auction has produced a total of RMB100 million worth of lots and 66 tens of millions of lots.

Among them, Zeng Fanzhi’s Art Special Topic on the Modern and Contemporary night auction, which is composed of nine works, earned a total turnover of nearly RMB123.6 million, while the Prayer (Duplex) and the Wise (Duplex) sold for RMB 37.95 million and 35.65 million respectively. The night auction of Chinese calligraphy and painting was led by Fu Baoshi's Painted Liuyin Lady Picture For Luo Shihui with a total of RMB 810 million. Wang Zhenpeng's Trophy Chart of the night auction of ancient calligraphy and painting sold at a high price of RMB 75.9 million, creating Wang Zhenpeng's second highest price, and Song Tuo's Song Yufu expanded the volume of Wu Lan Pavilion——one of the Tour Orchid Pavilions sold for RMB 57.5 million . In the late Ming and early Qing dynasties, several types of giant serving table of Chinese antiques and treasures sold for RMB 115 million, setting a new world auction record for Chinese classical furniture.

From 29 to 30 in November, Poly and Phillips presented the 20th Century and Contemporary Art and Design for the third time in the Autumn Auction of 2021 with a total turnover of HK $670 million. Two special shows set a new auction record for 15 artists, with the highest price

Gerhard Richter's Candlelight sold for HK $101 million, the highest price in a joint auction of Western art by Poly and Phillips. 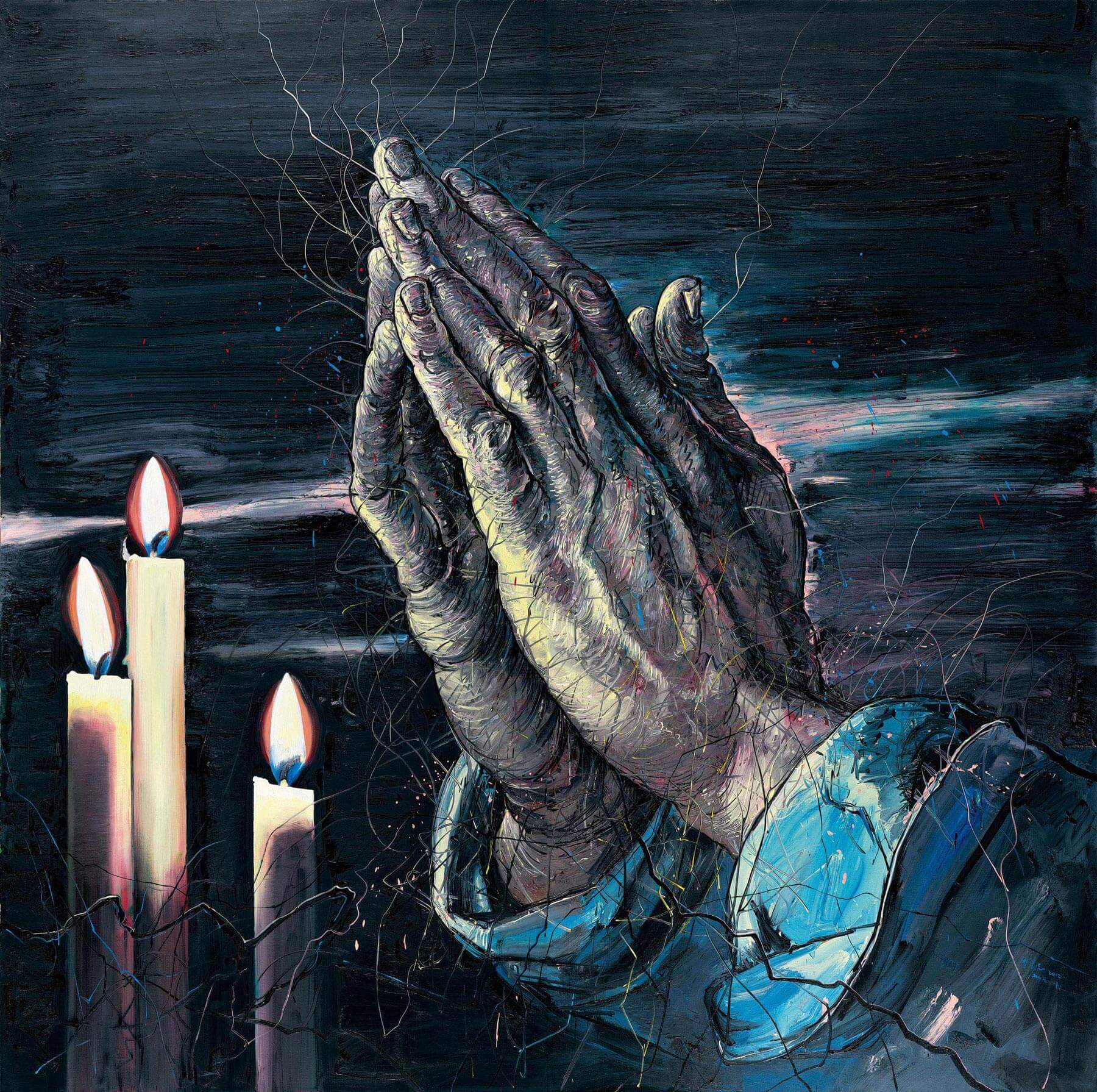 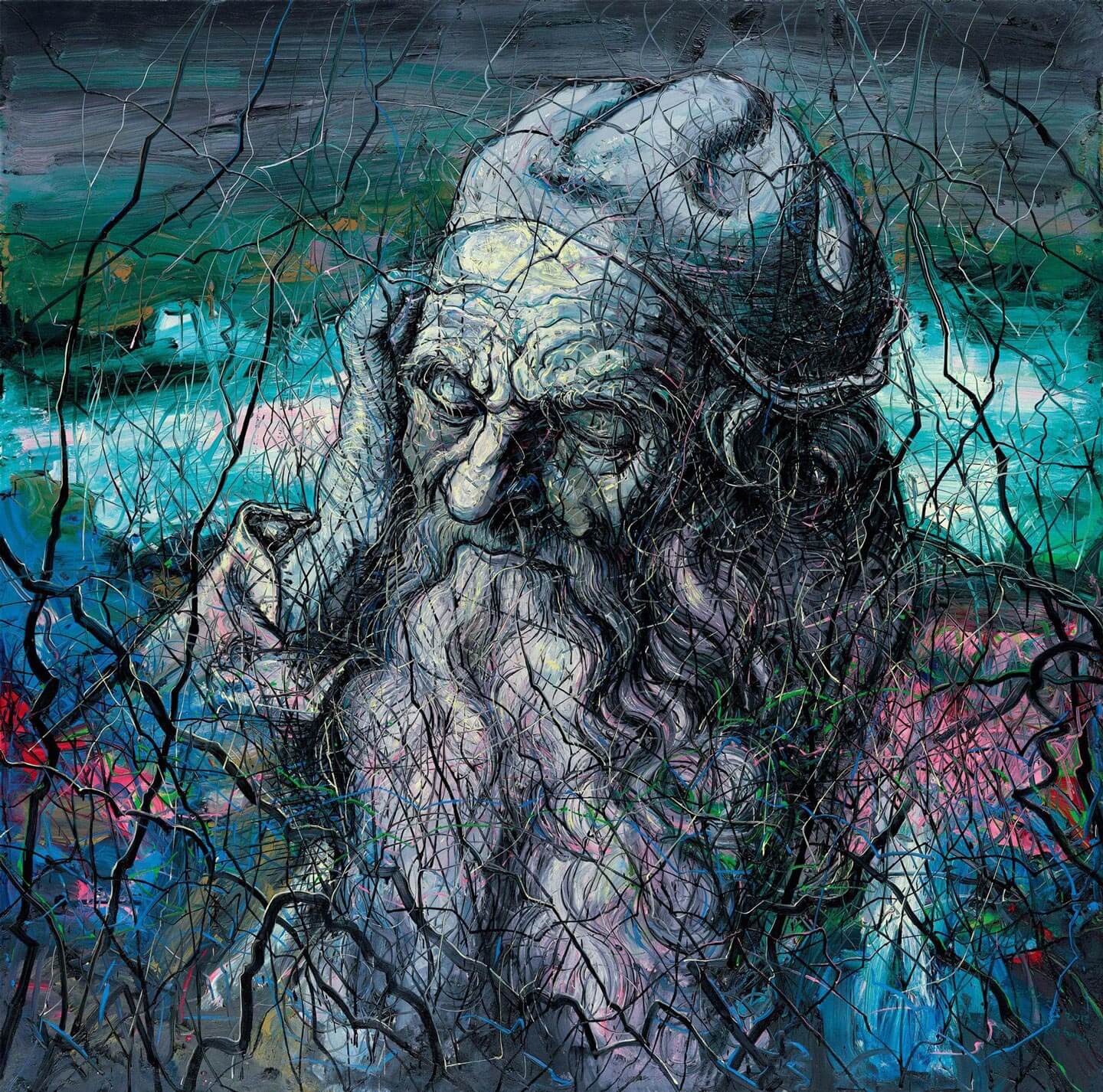 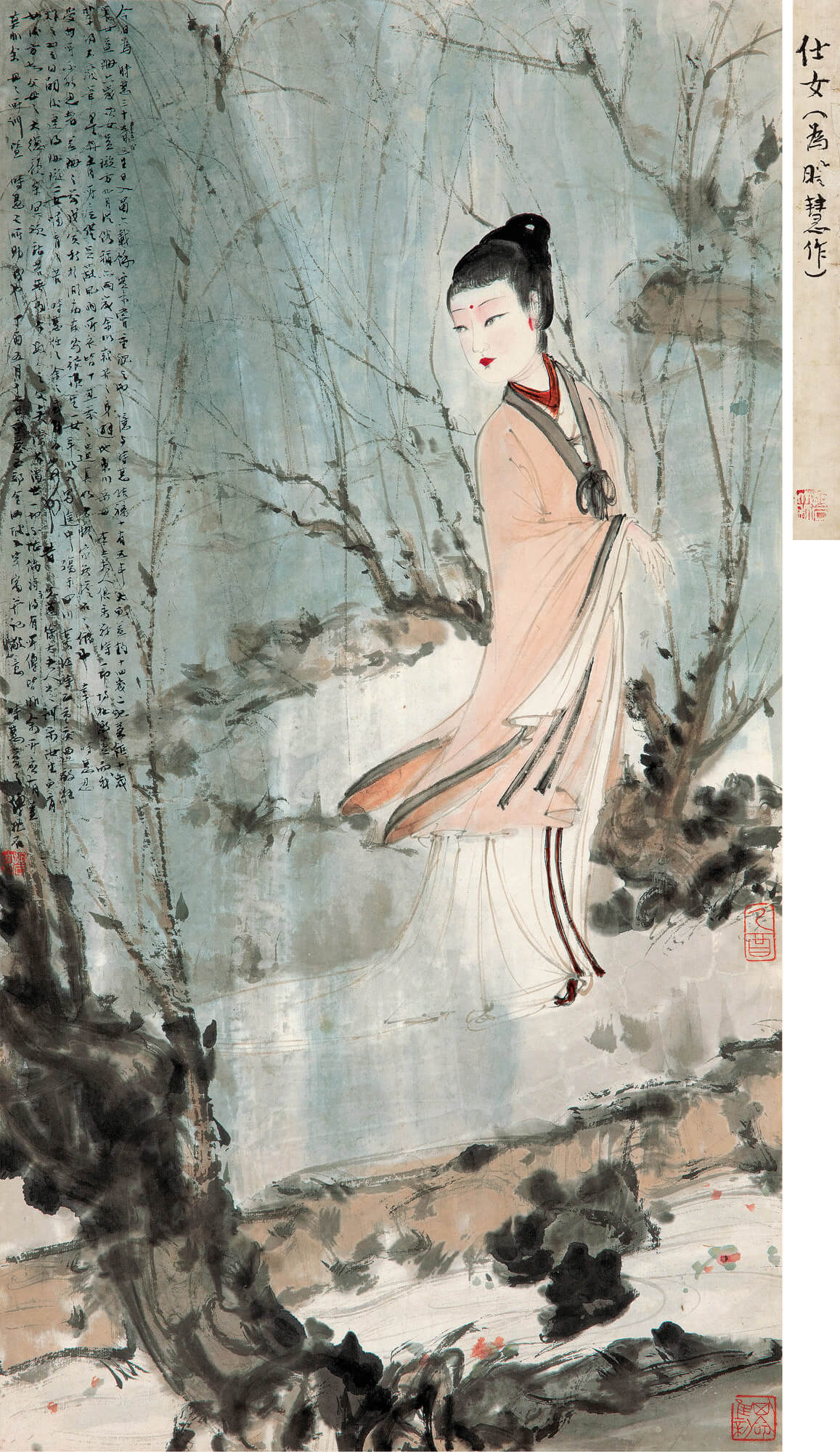 The total turnover of ancient Chinese calligraphy and painting of the night auction is RMB 413.7 million.

The total turnover of Chinese antique treasures of the night auction is RMB 1.237 billion

During the preview of the autumn auction this season, three academic salons, lectures and 11 live guided tours were held online in Beijing Poly auction, digging deeply into the cultural relic value, artistic value and market value of works of art, with a total viewing volume of nearly 500000 people.

The "Beijing Poly 2021 autumn auction boutique appreciation and live broadcast season" held before the autumn auction was broadcast live for 13 consecutive days, with a cumulative viewing volume of more than 400000 people, causing widespread concern from all walks of life and experts and scholars, and realizing good communication between academia and the collection community.

The third joint auction of Poly and Phillips' 20th Century and Contemporary Art and Design came to a successful conclusion from November 29 to 30, with a total turnover of HK $670 million, with a turnover of 95%. Two special set a new auction record for 15 artists. 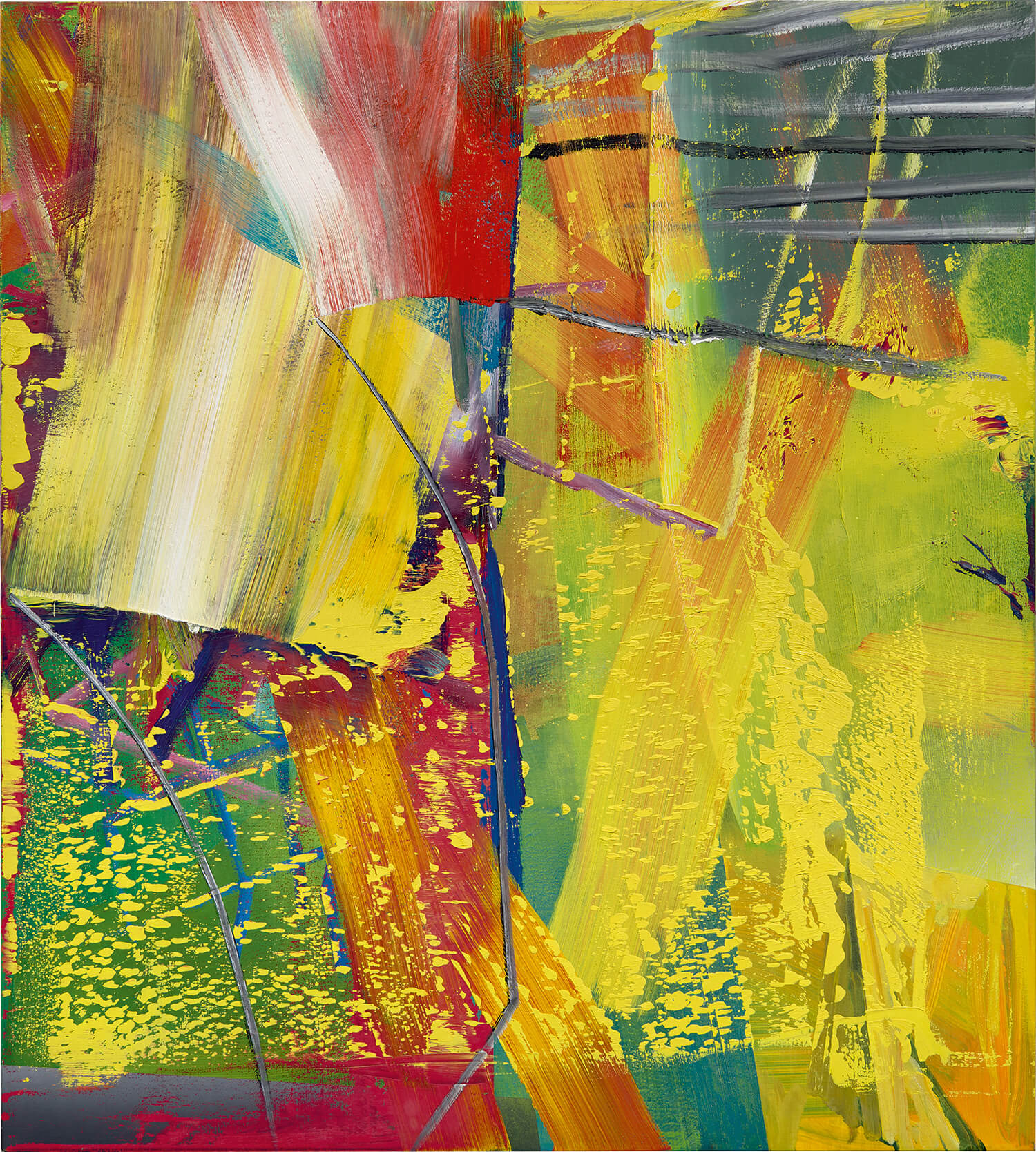